and actors at the global stage

For centuries, the indigenous peoples of the

Arctic have been perceived as isolated from

the rest of the world. The article argues that

secluded Arctic communities do not exist

and that Arctic peoples are integrated into

relations of a global extent. The pre-colonial

inter-continental trade between Siberia and

Alaska and the increased militarization the

whole circumpolar region are but two

peoples of the Arctic have been players on

the global stage. Today, this position has been

strengthened because political work on

this stage is imperative in order to secure the

welfare and possibilities of local Arctic

communities. To mention an example, Arctic

peoples’ hunting activities have been under

extreme pressure from the anti-harvesting

the trade with products from whales, seals

and furbearing animals. Thus, political and

cultural processes far from the homeland of

Arctic peoples, have consequences for the

daily life of many Arctic families. The global

stage has become an important comerstone

control over their own future. The right to

are some of the rights they claim. 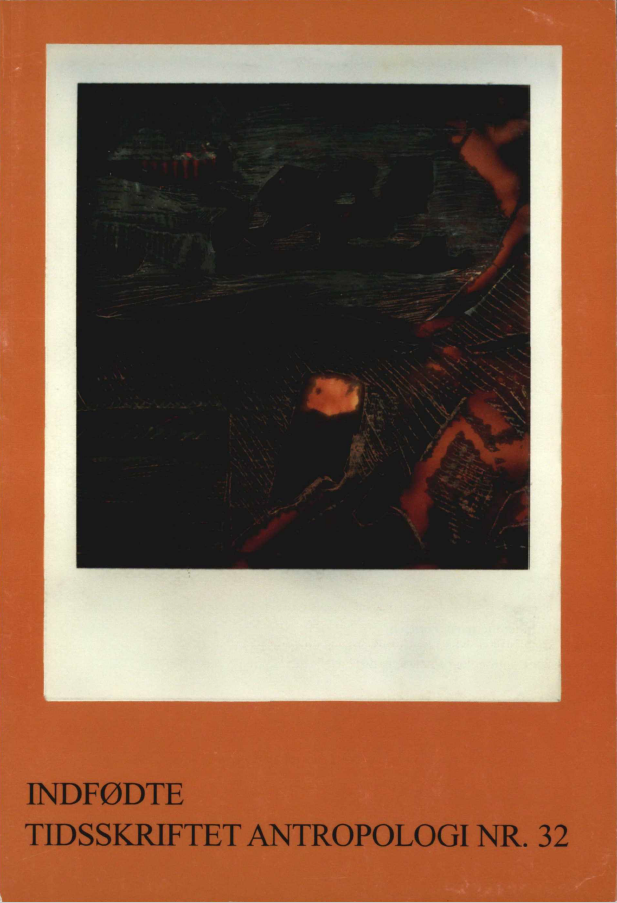