In the article the integration of different healers in a centre of integrated medicine is described through an analysis of body images used by the healers in their communication. The images often had the form of metaphors - the body as a “container”, disease as “strain”, intuition “sensing”. The metaphors are interpreted so as to show the different functions in the centre. Some of the metaphors seem to mediate between differing views of the nature of disease, healing and the functions of the body. For instance, the disease as “strain” metaphor allowed healers of different opinions of the bodily structure to communicate in spite of their disagreement, as to whether for example diagnosis was based on circulation or substance. Others allowed the healers to communicate on subjects which were otherwise difficult to discuss, as to the use of the intuition in the healing process and the nature of complex diseases such as HIVinfection and cancer. A consensus thus seemed to have been developed in the centre. The unity was confirmed in a mutual discourse on activity, according to which diseases, disease triggers, medicines, patients and even the healers themselves were described as active and strong-willed. The healers avoided the immediate conflicts by use of these forms of communication because they gave an impression of agreement. The use of metaphors, however, was only of a limited depth and undemeath the apparent harmony, the different healers had different interpretations of the meaning, corresponding to their own medical approach. This pattem of contested interpretations resulted in a fractioning of the centre. 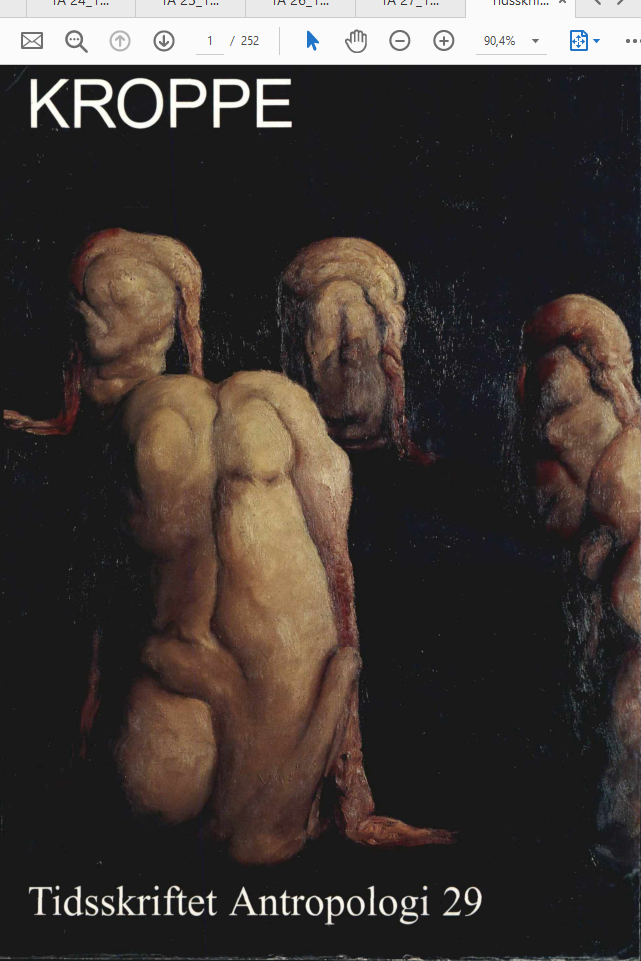