Malene Molding: Back to the Street:

Young People Living in the Streets of

The article deals with people who live and

work on the streets of Nairobi, Kenya. It is

by the author, who at that time was working

at a rehabilitation centre for Street giris. The

life appear as an attractive alternative to

other apparently desirable lifestyles. Thus, it

differs in focus from other studies aiming to

i.e. factors such as political, economic or

social conditions that initially cause young

people to choose to leave home and take to

the streets. Inspired by sociologist Pierre

Bourdieu, the author regards Street life as a

lifestyle that unfolds in a social field

characterised by specific codes of conduct

and competitive social positions of symbolic

Capital. By introducing the concept of “Street

life expertise” and discussing its linkage to

motivation and identification, the author

people who have established social com-

children’s bodily experiences, are shown to

be in conflict with the children’s 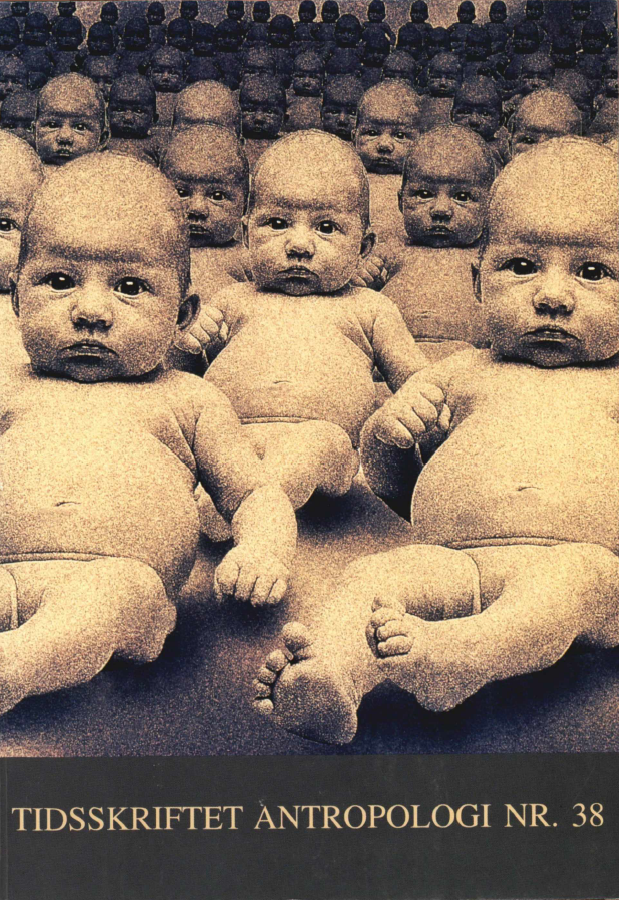