This article outlines how a radical practice of commoning-based collective design is developing new concepts of social practices, through a direct democratic common assembly method. A commoning-based approach implies that collective design is being developed with the underlining principles of broader commoning practices and living. This includes an anti-capitalist standpoint and a focus on fairness, equality, inclusion, sharing, self-limitation and self-organisation (Bollier and Helfrich, 2019).

The underlining organizational principles are drawn from political theorist Cornelius Castoriadis’s argument for an ethical and political project of social organisation, which is based upon self-governance through an ongoing process of common assemblies, and Murray Bookchin’s conception of communalism, where “every productive enterprise falls under the purview of the local assembly … to meet the interests of the community as a whole” (Bookchin, 2015, pp. 17–18).

Two art exhibitions, thematically centered on precarious living conditions, as well as two ongoing social projects, serve as case studies that provide a reflective critique in which I argue how this methodological approach opens a new field of discourse relating to social participation in communal projects. Within this argument, a new critical interplay between art and architectural practices emerges in terms of fulfilling a role within long-term social change.

Eve Olney is a socially engaged artist, activist, educator and researcher. Eve leads the collaborative curatorial scheme and anti-neoliberal praxis of Art, Architecture, Activism https://www.facebook.com/inhabitingthebageion/ https://www.spareroomproject.ie/. She is a member of Athenian-based urban activist group, Urban React, https://urbanreact.wordpress.com/ . https://www.spareroomproject.ie/urban-react and a founding member of the Living Commons, https://www.spareroomproject.ie/living-commons a direct democratic, commoning living scheme based in Ireland. She is a member of the advisory council of Transnational Institute of Social Ecology http://trise.org/ . She has produced cultural and social projects, nationally and internationally, that serve as public platforms for projects tackling precarious living conditions. Her work is published/exhibited across national and international forums. 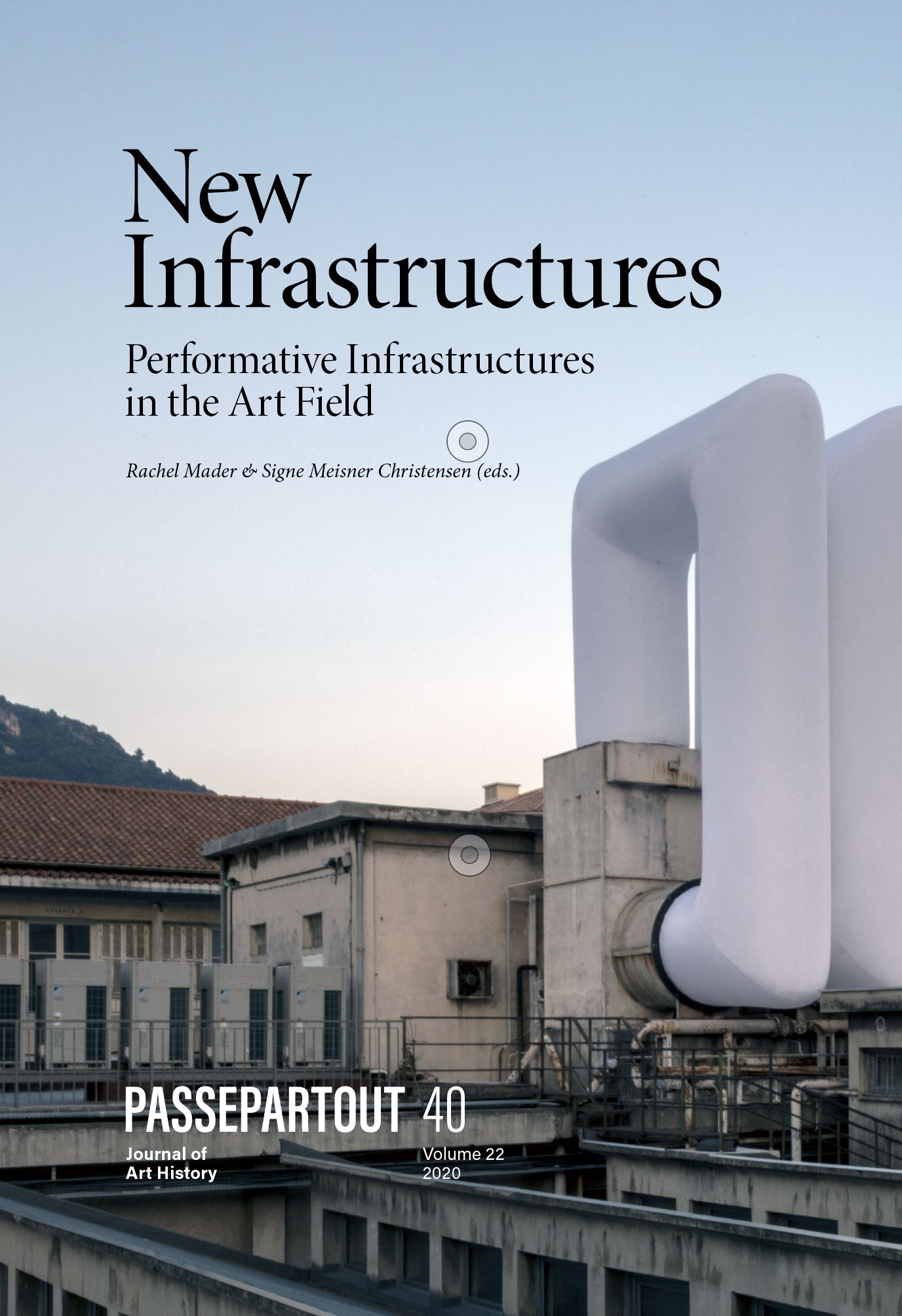