Other Ethics: Decentering the Human in Weird Horror

Margrit Shildrick has argued that the monster’s ability to disturb and unsettle arises from its position as simultaneously same and different, both self and other at the same time. Through an analysis of Algernon Blackwood’s novella The Willows, this article discusses the challenge posed by the nonhuman Absolute other, the nebulous creatures whose whose difference is total, as they appear in weird fiction. Drawing on posthuman theory, it explores the ethical implications of imagining the crumbling horizons of human subjectivity in the meeting with the absolute and unknowable other. This article argues that by bringing concepts such as the horror of scale, ecophobia, the transformative power of awe, and the strangeness of matter into the monstrous figure, the weird undermines the structures that constructs human, culture, and mind as separate and different from the non-human, nature, and matter. By making us imagine a perspective from which humans are not just insignificant, but irrelevant, weird fiction not only challenges the anthropocentric worldview, but also makes us aware of the limitations and situatedness of human experience. 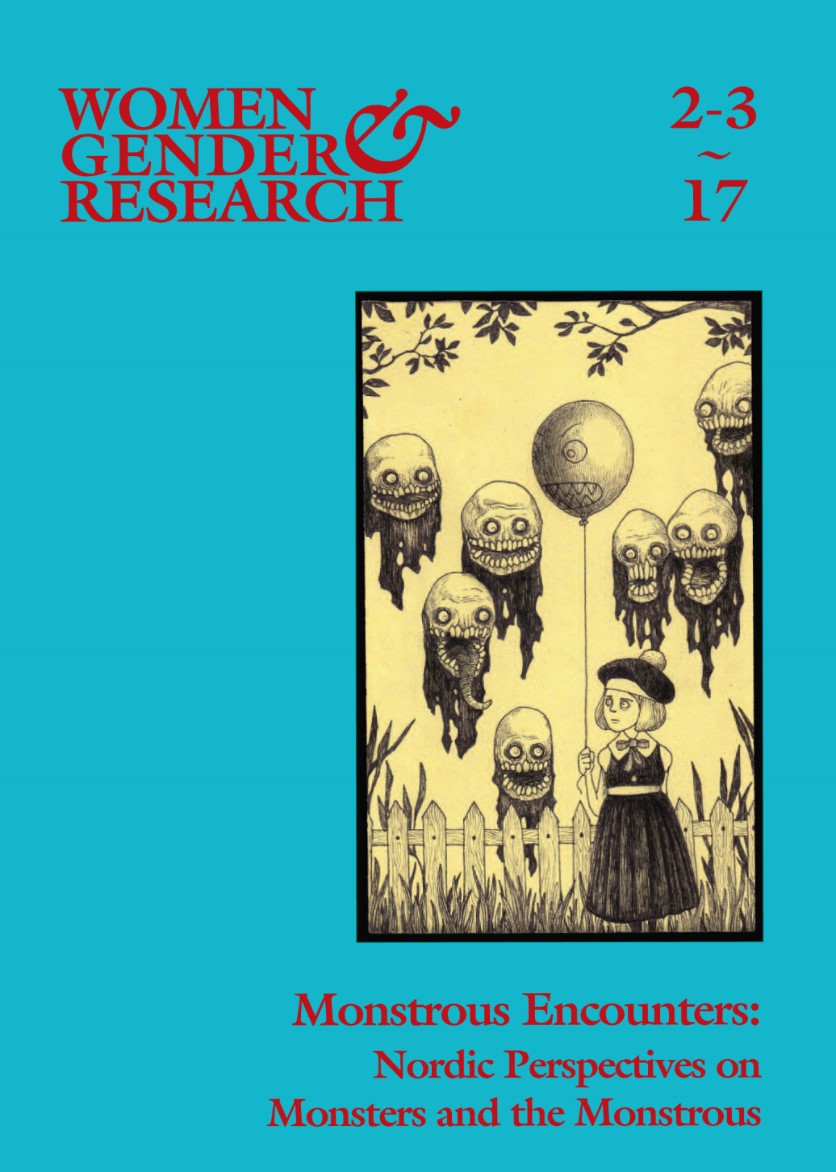 Nr. 2-3 (2017): Monstrous Encounters: Nordic Perspectives on Monsters and the Monstrous