This article examines “the Chinese dream of Harvard” from the perspective of Chinese parents, the state and students at two elite universities in Beijing. It argues that Harvard University is seen as the ultimate symbol of the kinds of qualities that the current educational reform, known as the education for quality movement wishes to instil in Chinese youth. The introduction of the One Child Policy in 1978 went hand in hand with reopening of higher education and a fetishization of education as the road to familial and societal prosperity. Chinese intellectuals have tended to oscillate between a rejection of Chinese cultural ideas and ideas imported from the West. This has gone hand in hand with an internalization of an Orientalist notion that there is something lacking within the Chinese individual. The May Fourth Movement of 1911 sought to incorporate, among other things, the work of John Dewey and sought to change Chinese society and the Chinese individual. The education for quality movement can be seen as a replaying of some of these themes, this time couched within suzhi terminology – that is an amorphous discourse focused on improving the “quality” of the population. The article presents two case stories of students who suffer from an inability to live up the great expectations of parents and society. The discourse on population quality wishes to reduce the pressure of a competitive educational system focused on testing, which is seen to inhibit the development of people’s full potentials, but because of the mismatch between population size and genuine opportunity, the discourse is experienced as a contradiction in terms. 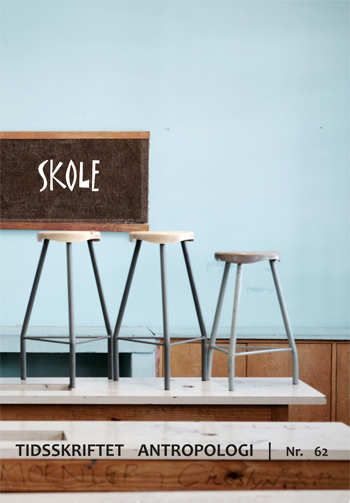