Bo Wagner Sørensen: When Culture Gets

Embodied: The Notion and Phenomenon

The article tries to make sense of the notion

of Greenlandic “halfies” by showing how

the notion is part of a cultural discourse

cultures”. This discourse points both to

people being split between cultures and to

the cultures having materialized themselves

in individual bodies. In light of recent

critique of the concept of culture in anthropology

it is reasonable to question the

“between two cultures”, and also to imagine

that individuals who invoke it are suffering

from “false consciousness”. However, it

seems that the discourse causes real pain in

actual bodies, and therefore it needs to be

taken seriously. In the article, the discourse

is put in a larger historical, social and

political perspective, showing how the idea

has been established that Greenlandic and

Danish culture and identity are rather

struggle for political independence has been

fought to a large degree in the field of

culture, which implies that people in general

are informed by dichotomy thinking.

Individuals who do not match up with the

culture and identity are inclined to be caught

between cultures and loyalities, the result

being that the political cultural war is

reproduced and reflected in individual

bodies. Due to the widespread identityhealth

model according to which the ideal

identity is a clear-cut and fixed ethnic

identity, these individuals are often believed

to experience identity crises. The article

suggests that the “problem” may not be one

of incompatible cultural essences, though it

is widely thought so, but rather that culture

and identity get politicized. 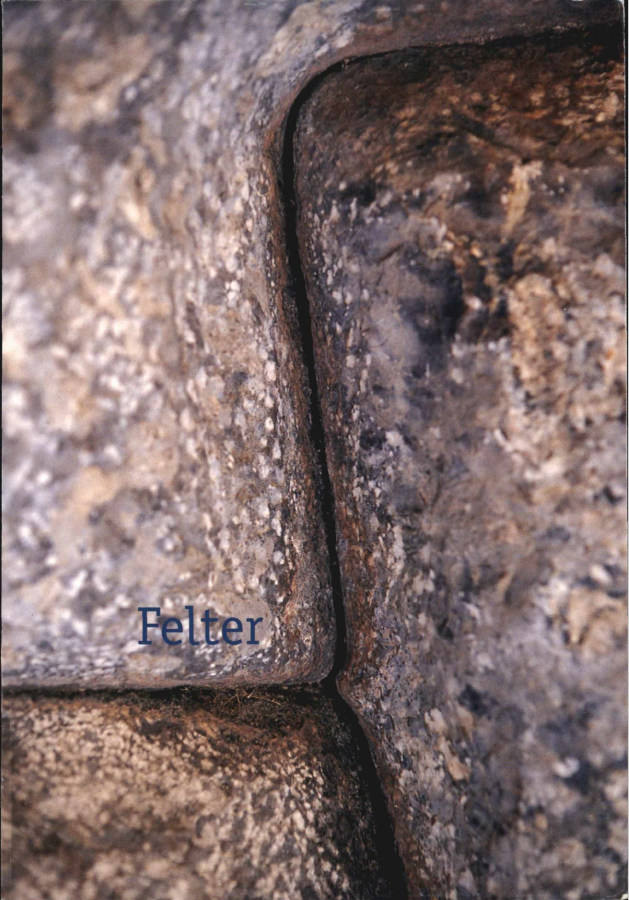