Karen Elmeland: Hans the Duke, and His

to the World of Ecstasy

This article describes an observational study

performed during the project “Danish

Regulation”. The aim of the study was to

describe the alcohol culture of the “beer

the analysis of the cultural norms and the

influencing the use of alcohol and ecstasy

among the members, partly on the analysis of

the ritual structures goveming and forming

the conviviality in different drinking

situations. The overall aim of the project was

to give a qualitative description of ecstasy as

a State of consciousness - a non-everyday

consciousness. In this article it is aigued that

ritual analysis can be of relevance to

understanding the ways in which Danes - and

others for that matter - drink. Following this

identified: a rite of passage and a rite of

fratemization. In both forms a four-stage

structure can be identified. 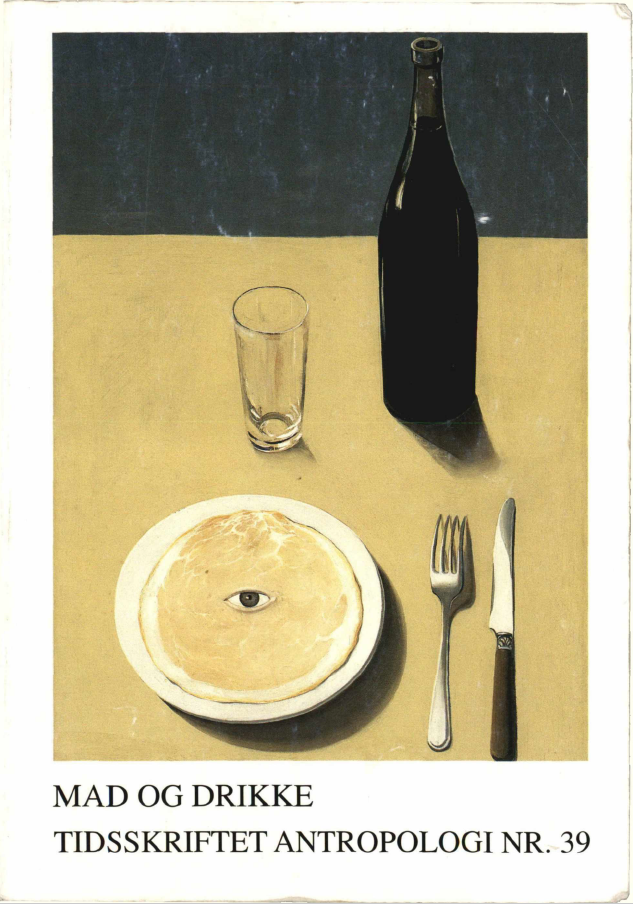