ongoing fi eldwork commenced in early 2007. It is inspired by the frequent

references to justice – and particularly to injustice – in political debates, public

protests and media reports during both fi eldworks. The article examines how

approaches to justice represented by the two truth commissions, CAVR and CTF,

relate to alternative notions of justice in the nation-building process. The study

People” as united by a sense of shared suffering, and their enjoined fi ght against

injustices. This notion of a people bonded through an experience of injustice

created big expectations that independence would deliver better times. The

same can be said for the time of the “post-confl ict”; the context in which most

with its inherent promises of a break with a diffi cult past. The article sees truth

commissions as institutionalised attempts to realise this desire towards a break

with a violent past in favour of a brighter future. However, in Timor Leste, the

change, and the article further examines how, as a result, new understandings of

justice come into being after independence. 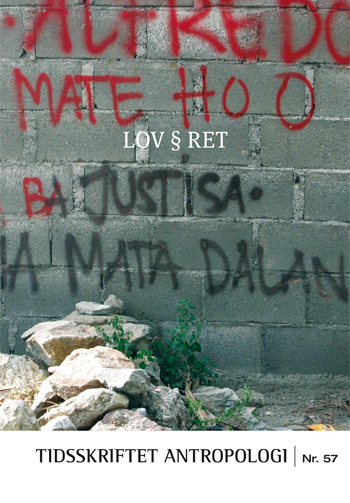