cultural translation and argue – in line with postcolonial theorists like Homi

concept of ‘kulturmøde’ (literally: the meeting of cultures), and that it brings into

focus creativity, negotiation and transformation, rather than the usual debate about

integration or assimilation. All societies undergo a constant process of cultural

translation and any translation involves an aspect of violence, but it also opens

up transgressing and transformative spaces, where ‘newness enters the world’.

available analytical concepts. The empirical examples are taken from China and

as a means to achieve equality and progress. However, as Orhan Pamuk

has tried to illustrate in the novel Snow, a narrative of loss can be constructed as

into something alien. Pamuk’s novel points to the serious conflicts involved in the

process of cultural translation. Transformation and manipulation, deduction from,

and addition to, cultural heritage and identity are something quite more than merely

an innocent ‘meeting’ of different cultures. 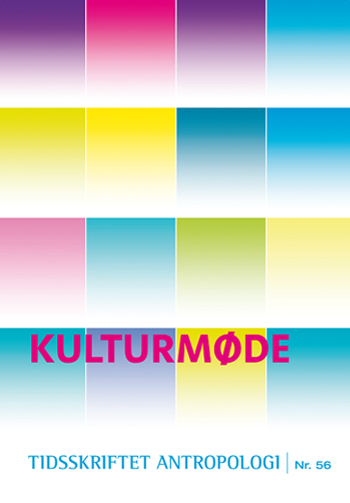