Psychiatric diagnoses are increasingly used by people around the world as a filter through which they experience their sufferings, unhappiness, and eccentricities. In what can be called the diagnostic cultures of our times, more and more people receive a psychiatric diagnosis, something that is often criticized as unwarranted medicalization and pathologization of human problems. Psychiatric diagnoses also appear in popular media, and this paper seeks to unfold some paradoxes of our diagnostic cultures by using a Danish TV show called “Mad or normal?” as an instance that can inform us of larger cultural issues about how psychiatric problems are understood and addressed in public media today. The show had the ambition of combating stigmatization of psychiatric illness and disorder, but can be seen as reinforcing exactly that. The manifest messages of the show were that mental disorder is just like physical illness, that people can in fact recover, and that the mentally ill are “just like us”, but the set-up of the show latently worked against these messages, which is likely a more general problem in today’s diagnostic cultures. The question is asked whether such a show can be considered as a vehicle through which non-contagious psychiatric diagnoses can nonetheless become contagious in a way that involves the paradoxical logics that are pointed out. 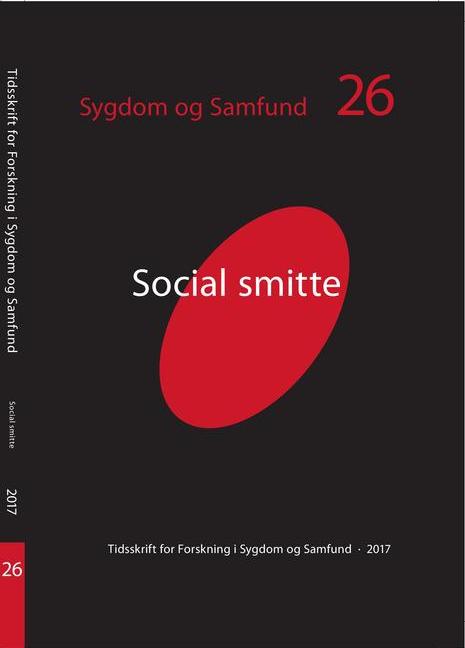