Henry Tilney and Storytelling as Therapy

This article proposes, a reading of Jane Austen’s Northanger Abbey (1818) as a case study for discussing infectious literature, storytelling as therapy and the interconnectedness of Gothic methodologies and medical humanities. Northanger Abbey was written in a period when women’s reading habits was a contested topic, so I will provide a quick historical overview of the period and the problematic Gothic novel, which Northanger Abbey satirizes. Where previous research has focused on Catherine Morland, the protagonist and ‘misreader’ in this Gothic satire, this article will focus on Austen’s feminized hero, Henry Tilney, and read him in the role of a mesmeric healer. His goal is to cure Catherine of her obsession with Gothic novels, in order for her to fulfil the feminine ideal of the time. The mesmeric method is to produce a crisis in the patient, however, I will show how Henry’s plan fails and he inadvertently produces a crisis in himself, and forces him to realize the extent of his own ‘reading illness’. He is ‘infected’ by the masculine literary canon, which in his mind entails literary superiority over Catherine and his sister Eleanor.

Storytelling as therapy is a term that connects literature and trauma into a method of organizing experience. My analysis will focus on a selection of dialogue between the main characters and Henry’s monologues, to highlight where Austen’s hero is compelled to take narrative control as a way to control his own trauma; his troubled relationship with his father and the death of his mother. 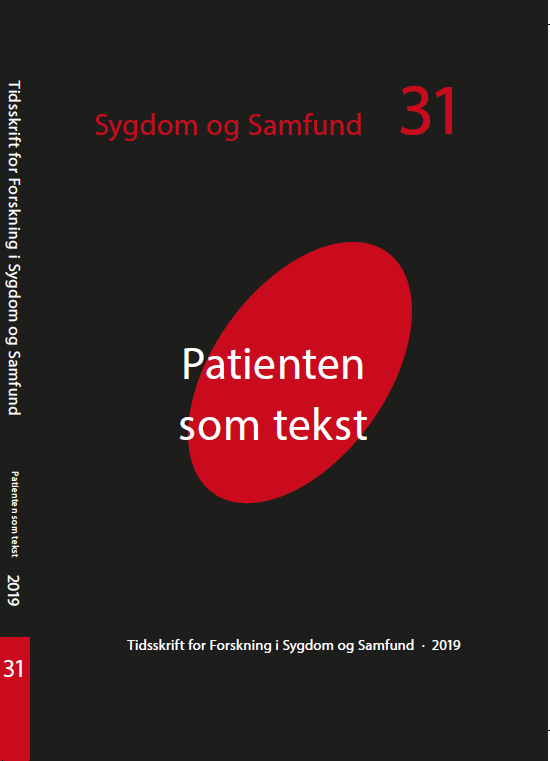