In 1686, King Karl IX appointed a legal commission to assemble all Swedish legislation into a single codex – the Law of 1734. The commission’s work can be followed in protocols which include a number of discussions which suggest various solutions to linguistic problems, including the substitution of several words. In this article 75 of these words are compared to three Swedish dictionaries from the 18th century, with the purpose of investigating to what extent the new words could be considered idiomatic and suitable for the Swedish language of the day. The result shows that the Law and the dictionaries are quite similar, which could be seen as proof of the quality of the dictionaries as well as of the commission’s work. 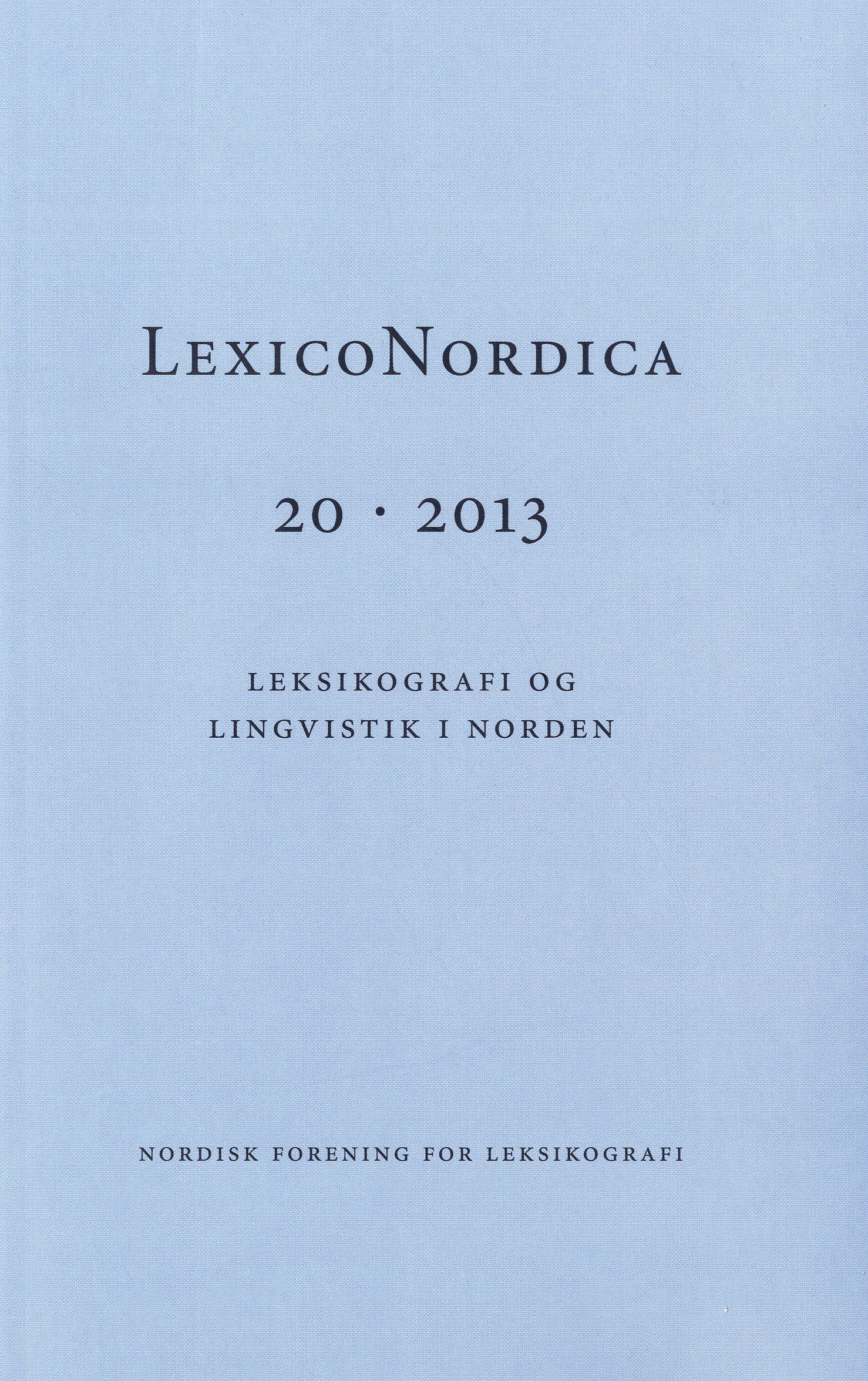