In this paper, the author accounts for his work on editing an early 18th century
dictionary manuscript, bishop Jesper Swedberg’s Swensk Ordabok. A similar project
– i.e. editing an old, hitherto unpublished dictionary manuscript – has been
performed in Sweden only once before. This means that there is no tradition on
which the solution of many problems concerning the edition of Swedberg's
dictionary could be based. For instance, there are no less than five manuscript
versions. Which of them should be selected as the basis manuscript of the edition,
and to what extent should the differences between the manuscripts be accounted for
in the edition? As argued by the author, none of the manuscripts written by
Swedberg himself can serve as the basis manuscript, since they are all incomplete.
Also, a relatively restricted account of the differences between the manuscripts is
suggested; otherwise, the readability of the edition would be too low. 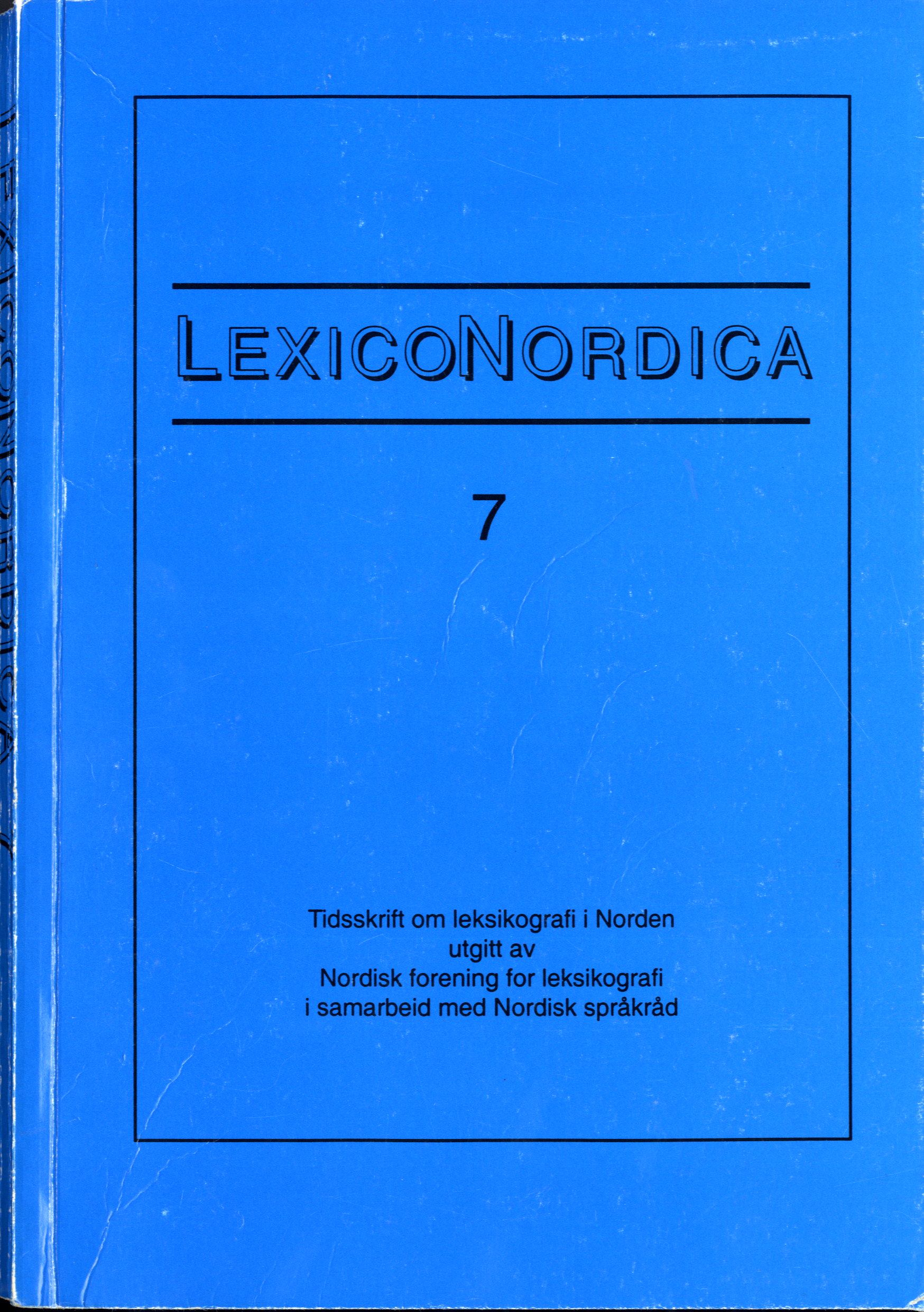