Machines for the Making of Gods?

Henri Bergson and the Psychology of Fabulation

In the early 1930s Henri Bergson made a bold attempt to trace the source of religious experience, belief and practice to a psychological process he called ‘fabulation’ (a term deriving from the Latin fabula, meaning either talk / conversation / discourse, or a story, tale, myth, legend or fable). Beginning with an illustration from the drama series Humans, this paper delineates six main features of fabulation and concentrates attention on two of these: the occasioning of fabulation by a significant event of rupture, and a subsequent double attribution of a powerful agency addressing a powerless subject. The first, which was left implicit by Bergson, is developed via liminality theory. An understanding of fabulation as occasioned by liminal experience also enables an account of the second feature inspired by Heider’s concept of the ‘person’: ‘person’ attributions typical of social perception come – under liminal conditions – to be made with respect to events that otherwise invite naturalistic attributions. Given the tendency in Psychology to treat fabulation purely negatively as part of a mission to explain personhood naturalistically, a more productive and creative orientation to fabulation is called for in the conclusion. This orientation may become increasingly necessary given the liminal nature of the ‘accelerating’ world order/disorder that was the topic of ISTP Copenhagen.

Paul Stenner has been Professor of Social Psychology at the Open University since 2011. Previously Professor of Psychosocial Studies at the University of Brighton, he has held Lectureships at University College London, University of Bath, and the University of East London. He is Fellow of the UK Academy of Social Sciences and was President of the International Society for Theoretical Psychology (ISTP) until 2019. He adopts a transdisciplinary theoretical approach informed by process philosophy and is known internationally for his expertise in Q methodology and other qualitative methods for accessing the subjective dimension of social issues. He researches a range of topics including contested health issues, political subjectivity, affectivity / emotions, and the history and philosophy of psychology. His research on active ageing, chronic lower back pain, adult ADHD and other ‘liminal hotspots’ has been supported by funding from the ESRC, AHRC, ESF, Humboldt Stiftung, Leverhulme Trust and British Academy. His last four books are Orpheus’ Glance. Selected papers on process psychology: The Fontarèches meetings, 2002–2017 (with Michel Weber, Les Editions Chromatika, 2018), Liminality and Experience: A transdisciplinary approach to the psychosocial (Palgrave, 2017) and Doing Q Methodological Research: Theory, method and interpretation (with Simon Watts, London: Sage, 2012). 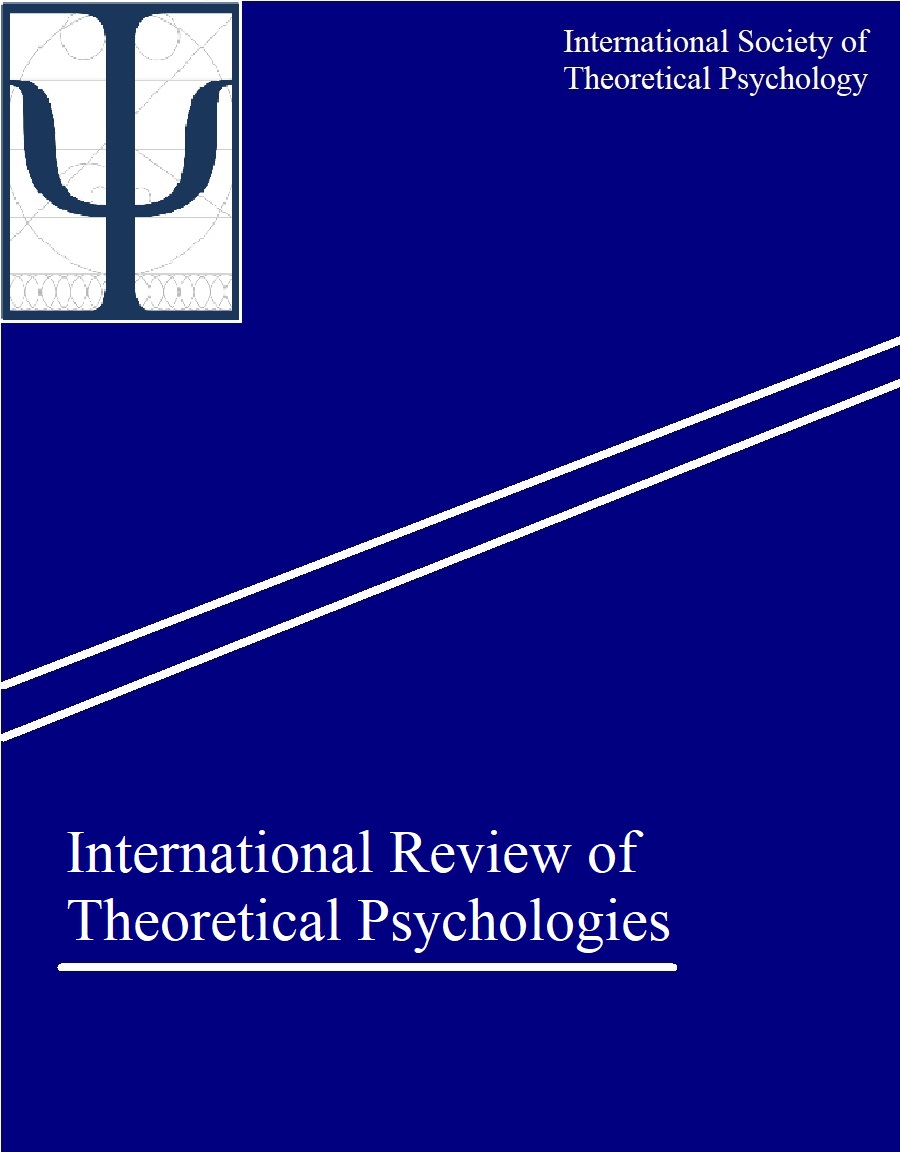