When Danish industry relocates – globalisation in an everyday perspective

When Danish companies move their production abroad, it is often verbalised as a tragedy with focus on the loss of production workplaces in Denmark. This article instead examines what explicitly happens when a company relocates. Based on a study of Royal Copenhagen’s relocation to Thailand as well as a study of a number of Danish companies’ production units in China (Grundfos, RMG Steel, MCI and Fiberline), the focus of this article is on relocation in an everyday perspective with special emphasis on communication, transfer of competencies, company culture and differences in culture.

It is concluded – inspired by actor-network theory – that relocation is a complicated process which is not concluded with the opening of a new factory. Many different actor types play significant roles in relation to the manner in which the relocation is carried out in practice; both in the short term during the actual relocation process and in the long term when the relocation has become commonplace. Among the key actor types are human actors such as cultural bridge builders, but not least material actors such as raw materials and buildings as well as immaterial actors such as ‘Danishness’ and ‘the history of the company’. The many actor types indicate, among other, that the dream of relocating becoming a simple process - providing working procedures and products are documented and described to an adequate degree - must be rejected.

This article draws inspiration from theories and research about knowledge (transfer), differences in culture, companies’ (historical) narratives and recent materiality studies. Methodically, this article is based on two interview based contemporary documentary studies.

Louise Karlskov Skyggebjerg, born 1973, has been director of The Workers’ Museum and The Labour Movement's Library and Archives in Copenhagen since 2011. She has also worked as curator and research fellow at the Danish Museum of Science and Technology and has written several articles especially concerning history of technology. Skyggebjerg has a Master Degree in History.

Anja Meier Sandreid, born 1984. Postgraduate student in History, Southeast Asian Studies, and Museum Studies at National University of Singapore and University of Copenhagen. In 2013, curator at The Workers’ Museum. Currently writing a Master's Thesis concerning the Danish trade unions and their response to outsourcing and industrial relocation to Asia. 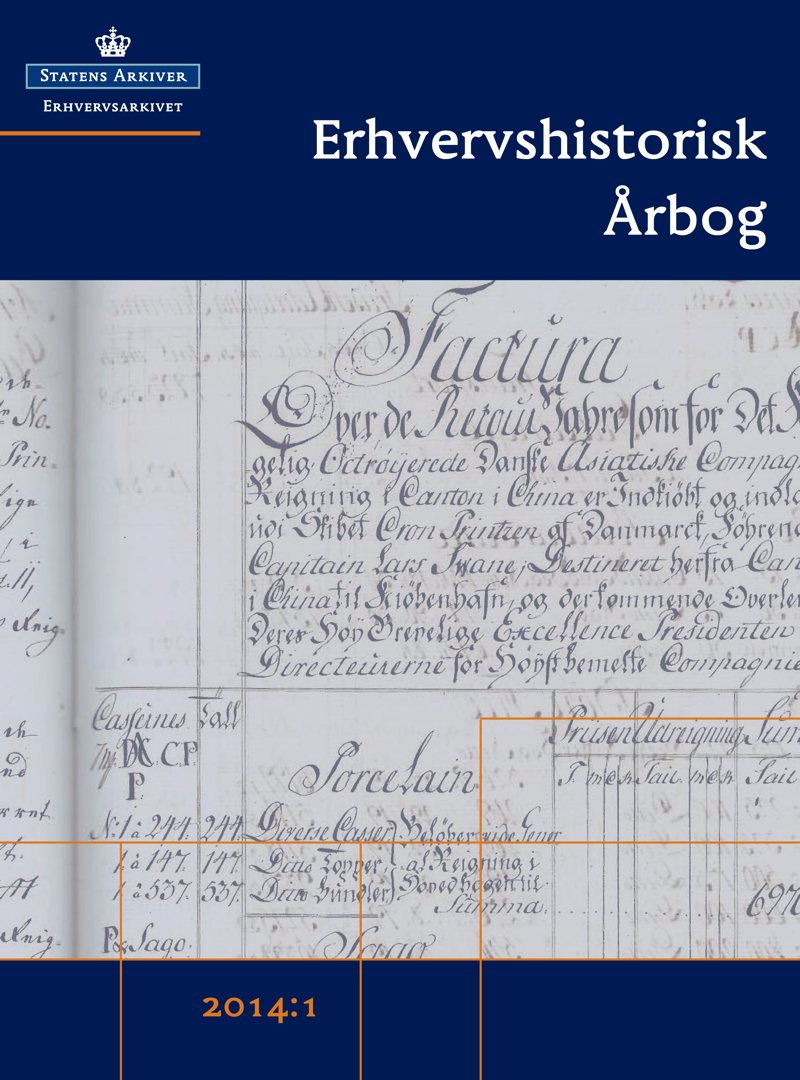