In 1855, the Scottish minister John Caird delivered a sermon before Queen Victoria and Prince Albert of Sachsen-Coburg. It made such an impression that the queen demanded it to be printed. The sermon text was Romans 12,11 and the sermon was about religion in common life. Is was not concerned with religion as pertaining to specific practices, times, and places in everyday life. Religion covers everything. Religion is a science and an art to be performed together with any profession or business of daily life. The Presbyterian view is that work itself is as such a glorification of God. Therefore, the sermon was more of a meditation on the Calvinist concept of work. It was soon translated into German and published by the Prussian ambassador to London Baron von Bunsen – and it rapidly became a success in Germany. Bunsen added more specific Lutheran terms to the translation such as calling and duty. In 1857, it appeared in Danish translated by W. Hjort but apparently did not become a success in Lutheran Denmark. A few decades later, however, as part of the age of industrialization the new idea of work as a performance of Christianity was widely accepted.

Bunsen, Frances Baroness, A Memoir of Baron Bunsen Late Minister and Envoy Extraordinary of his Majesty Frederic William IV, at the Court of St. James. Drawn chiefly from Family Papers by his Widow, 1-2, (London: Longmans, Green, and Co. 1868).

Caird, John, Religion in Common Life. A Sermon preached at Crathie Church, Oct. 14, 1855 before Her Majesty the Queen and Prince Albert. Published by her Majesty’s Command, Edinburgh and London: William Blackwood and Sons 1855). 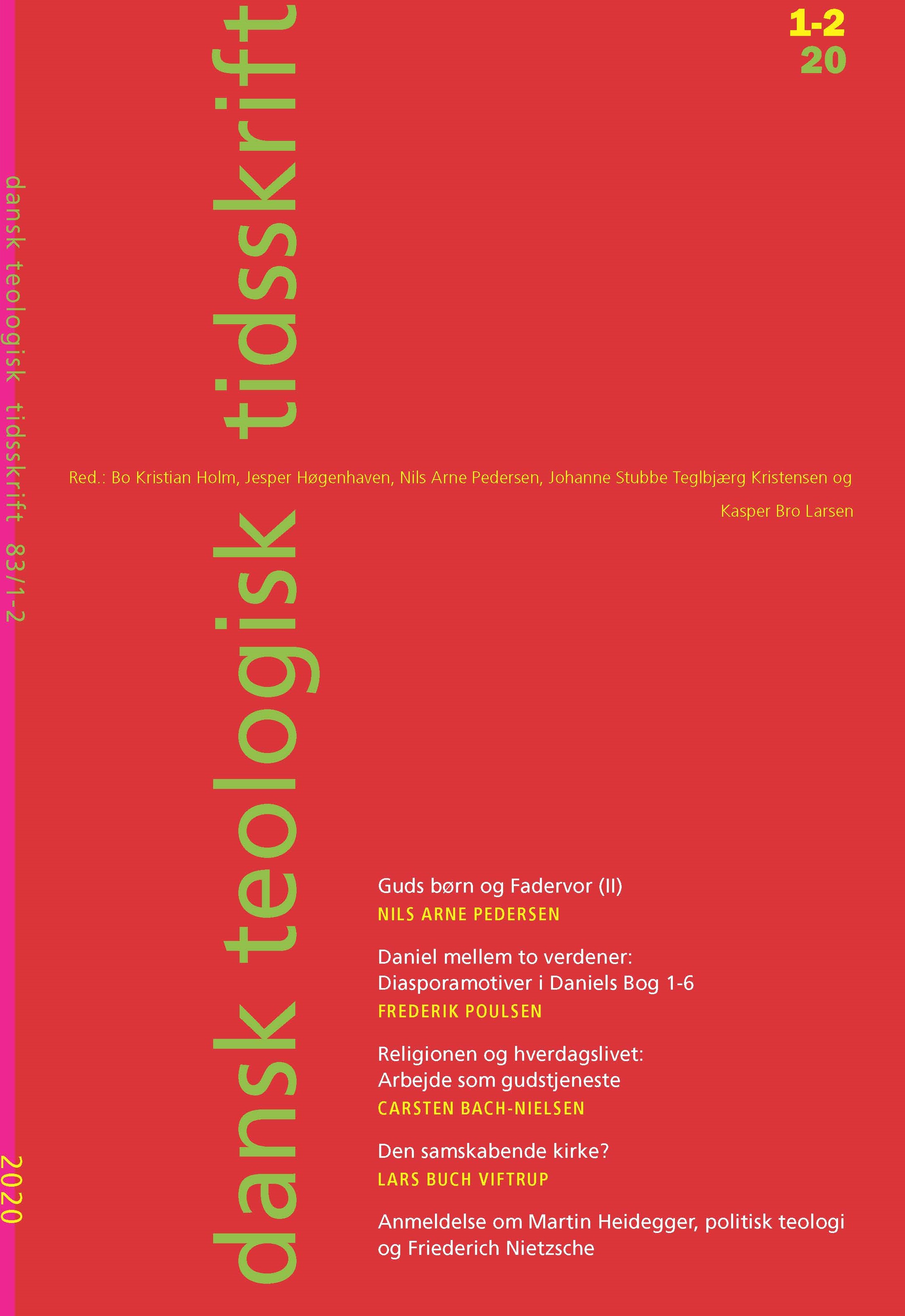