Whereas the so-called “New-Evangelicalism” (“Nyevangelismen”) is a well-known phenomenon in Swedish revival history and has drawn much attention in Swedish church history scholarship, it has gone relatively unnoticed in a Danish context. This article focuses on the question: What is New-Evangelicalism from a Danish point of view? The question is addressed primarily within the discipline of His-torical Theology and in relation to soteriology. “New-Evangelicalism” is defined as the revival movement closely associated with the Swedish author, C.O. Rosenius (1816-1868). The article argues that New-Evan-gelicalism is characterized by a tension between pietism and moravian-ism, not least with regard to soteriological issues. This has resulted in different versions of the movement depending on whether the previous religious environment was dominated by either pietism or moravian-ism. It is also shown that the relation between pietism and moravianism in the local versions of New-Evangelicalism is expressed through their position on the doctrine of universal justification. 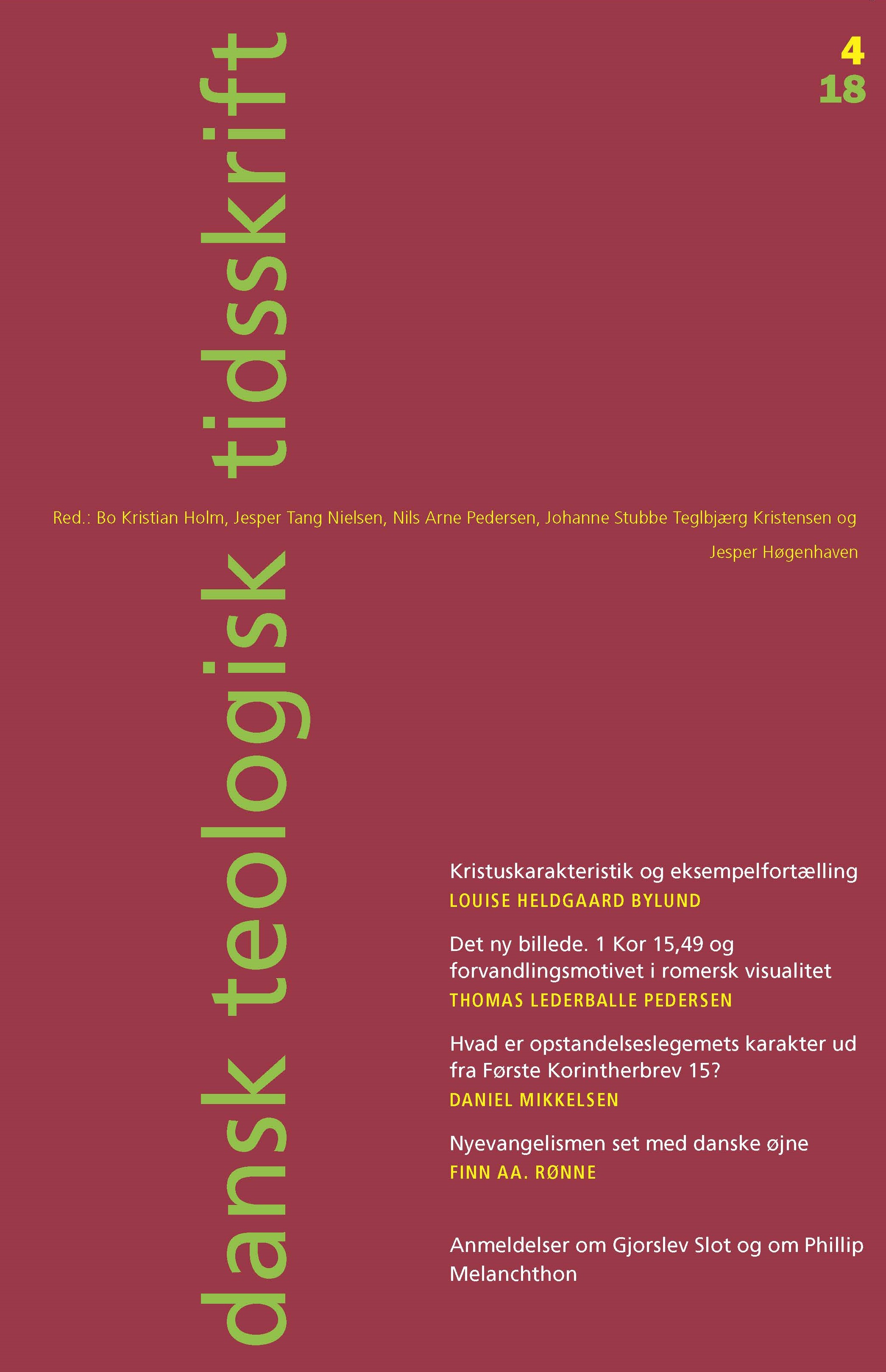