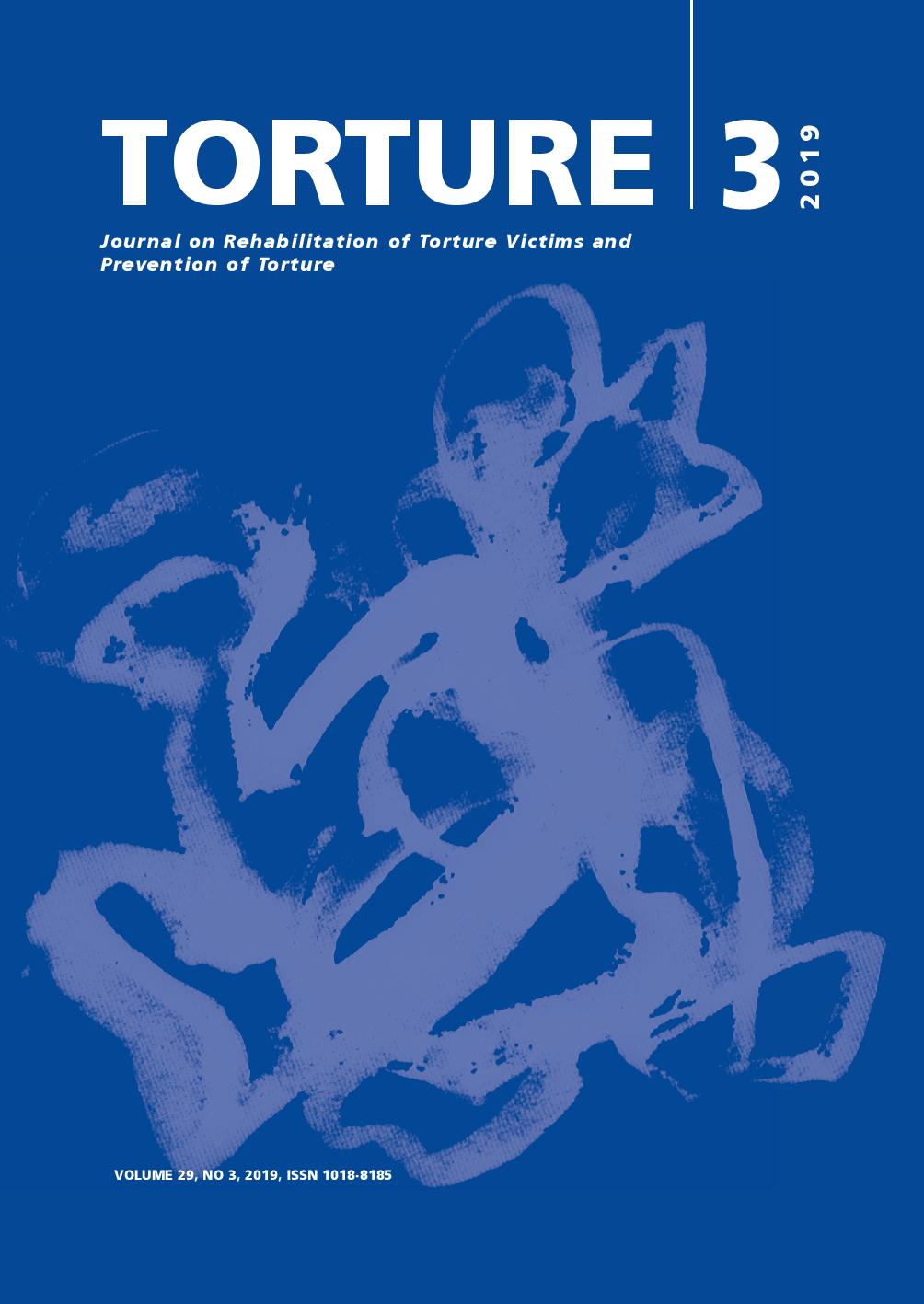 This issue of the Torture Journal takes its focus on measuring torture rehabilitation processes and results. Scientific contributions on this subject include a measurement of rehabilitation outcomes with an instrument designed at the Marjorie Kovler Center in Chicago; a validation study examining diagnoses of Post-Traumatic Stress Disorder (PTSD) and Complex Post-Traumatic Stress Disorder (CPTSD) in refugee and torture survivor populations; and a study of gender-based violence in Honduras, El Salvador and Guatemala.

The issue also comprises an applied perspective on organizational development in torture rehabilitation programs and two letters to the editor addressing involvement of medical personnel in torture in Syria and a response to the concept of psychological torture.

A corrigendum is added to correct the Editorial of Vol. 29 (2).