The vocabulary of the first great Norwegian author, Petter Dass (1647–1707), is presented and discussed based on his major secular work, Nordlands Trompet (The Trumpet of Nordland). This work is a learned, versified description, an encomium, modeled on the classics, to a region, i.e. what at that time was known as Nordlands Len (the county of Nordland). Petter Dass’ wording reflects the rhetorical norms of his time and the language purism of the late 17th century. His vocabulary is related to that of Danish literature of the time, but is supplemented by Norwegianisms and dialectal words and phrases from Nordland, Petter Dass’ home region, as well as loans from Latin, Low German, Dutch and Sami. The role of the Norwegianisms, the dialectal elements and the foreign parts of the vocabulary in Petter Dass’ poetry is discussed, as well as the representativeness of Petter Dass’ Norwegian vocabulary in general and of the Nordland dialect specifically. Petter Dass’ choice of words, his rhetorical intention and his most important literary sources and models are presented. Furthermore, the references to Petter Dass’ literary works in the most prominent Norwegian and Danish literary dictionaries are accounted for. Finally, the lexicographic value of early-modern literature is discussed. A more thorough lexicographic description of the language of Petter Dass has yet to be put forward, and alternative lexicographic presentations of Petter Dass’ literary vocabulary are suggested. 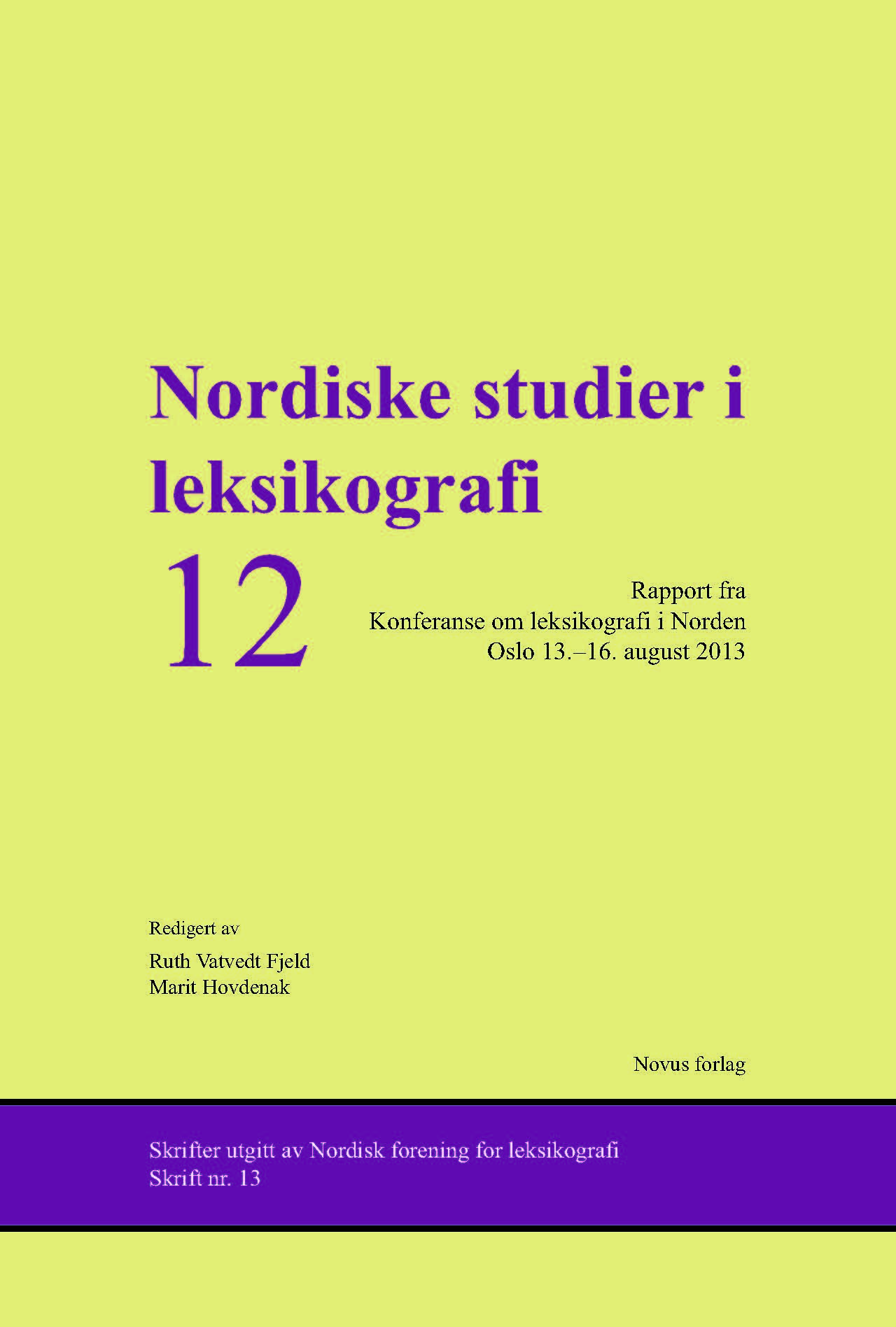