We often use ellipsis in spoken and written language. We shorten and leave out where the context will show what we mean. In time, elliptical uses may become established and form new words. A common type of shortening in Swedish is the exclusion of one of the elements of a compound word so that only one of the elements remains, the first element (spark from sparkstötting) or the last (konvalj from liljekonvalj). In a historical dictionary, like the SAOB, ellipsis can sometimes cause problems. Compounds are presented under the word which forms the first element, the headword. However, the elliptical form of a compound may well be identical to one of its original elements, and it can sometimes be difficult to separate the ellipsis from the element. Also, new compounds can be created with an elliptical form as one of the elements, and in practice it may be impossible to know whether a compound is a primary formation or contains an ellipsis. Furthermore, it can be difficult to judge whether a particular meaning of a simplex form is the result of an ellipsis of a compound, or whether it is a case of change of meaning in the original word. To follow a logical or chronological model can consequently meet with difficulties when ellipsis is involved. In my paper I will discuss the presentation of ellipsis in the SAOB. 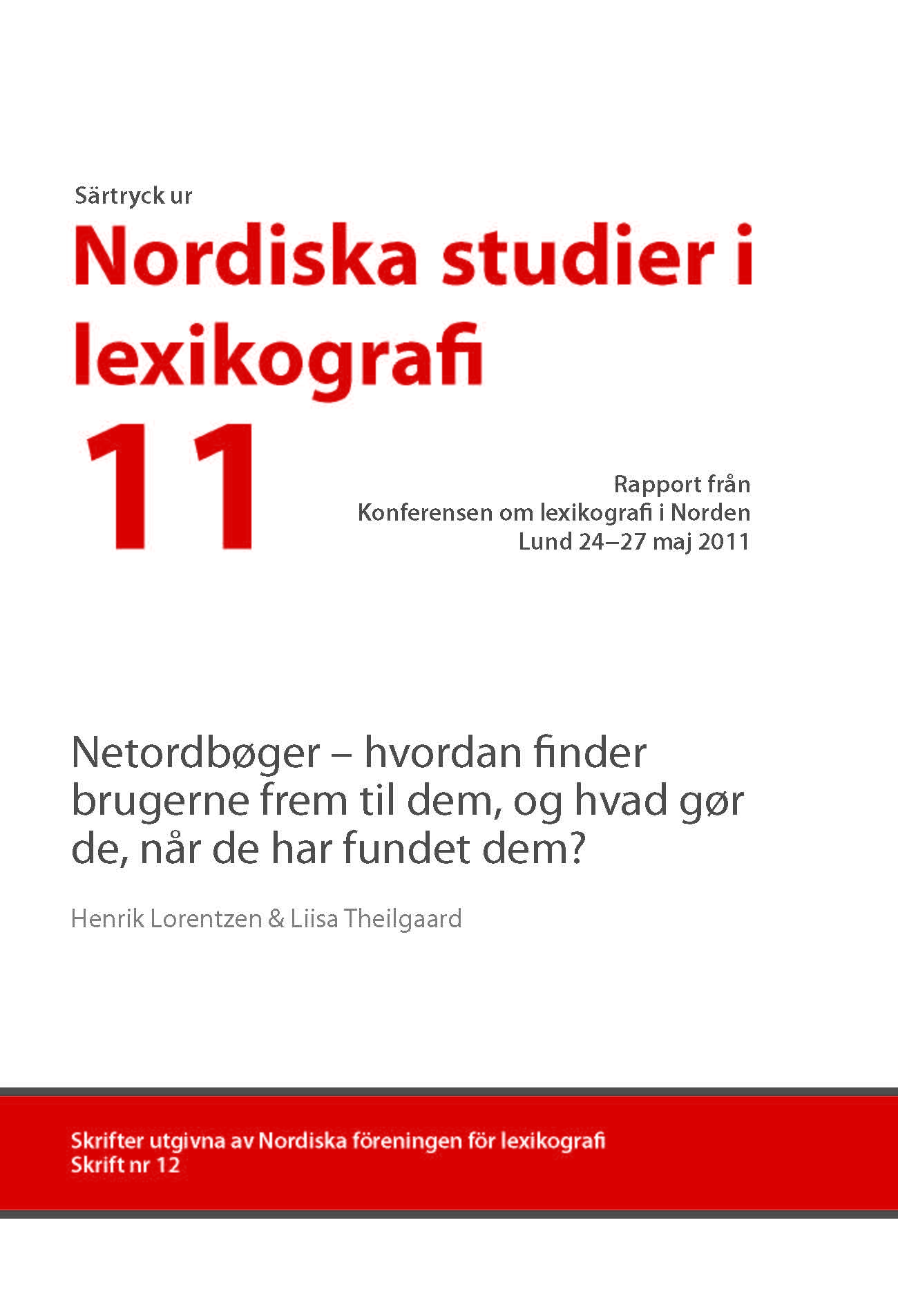