The major part of the wordstock in a Swedish monolingual general dictionary is based on the so-called standard variety of the language. A century ago, this standard variety was well defined, stable and easily recognisable, distinguished as the one used by the elite. Today, changes in society and language have largely resulted in the development of an instable, pluralistic standard variety, marked by insecurity partly towards disintegration and partly towards dissolution of norms. The new standard has somewhat integrated previous specific varieties (e.g. geographical dialects and sociolects), whereby older variety specific language traits have now come to be regarded as style markers within the standard variety, and also being influenced by those who speak and write Swedish as their second language. The evolution of new electronic media has resulted in written and oral forms of the language being closer to each other, and also in an ever increasing amount of text being stored, not in the traditionally printed form but, instead, on the net. This new reality must involve important consequences for future lexicography work. 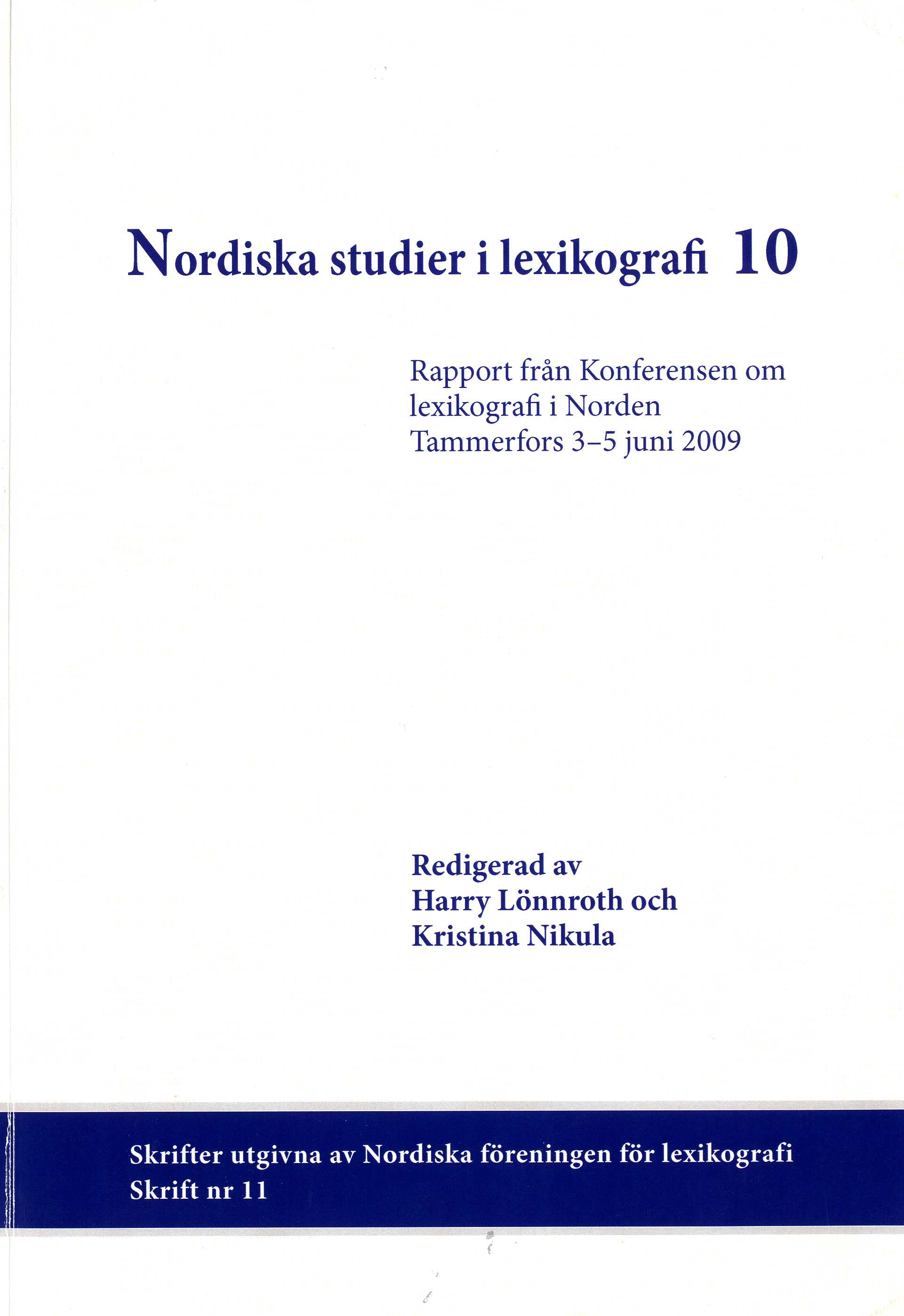