Ivar Aasen (1813–96) was Norway’s first modern lexicographer. Ordbog over det norske
Folkesprog (Dictionary of the Norwegian dialects) (1850) and Norsk Ordbog (Norwegian
dictionary) (1873) were his main publications, which showed that Norwegian existed as
a Scandinavian language alongside Danish, Swedish and Icelandic. Ideologically, Aasen’s
project was made possible because of the language view of romanticism, which gave
prominence to the dialects. Linguistically, it was based on the historical-comparative
method.
This article deals with the way in which the Icelandic dictionary Lexicon Islandico-Latino-
Danicum (1814), edited by Björn Halldórsson (1724–94), revised, and published by
Rasmus Rask (1787–1832), functioned as reference work for language history in Aasen’s
project, since no such source was as yet available for Norwegian. 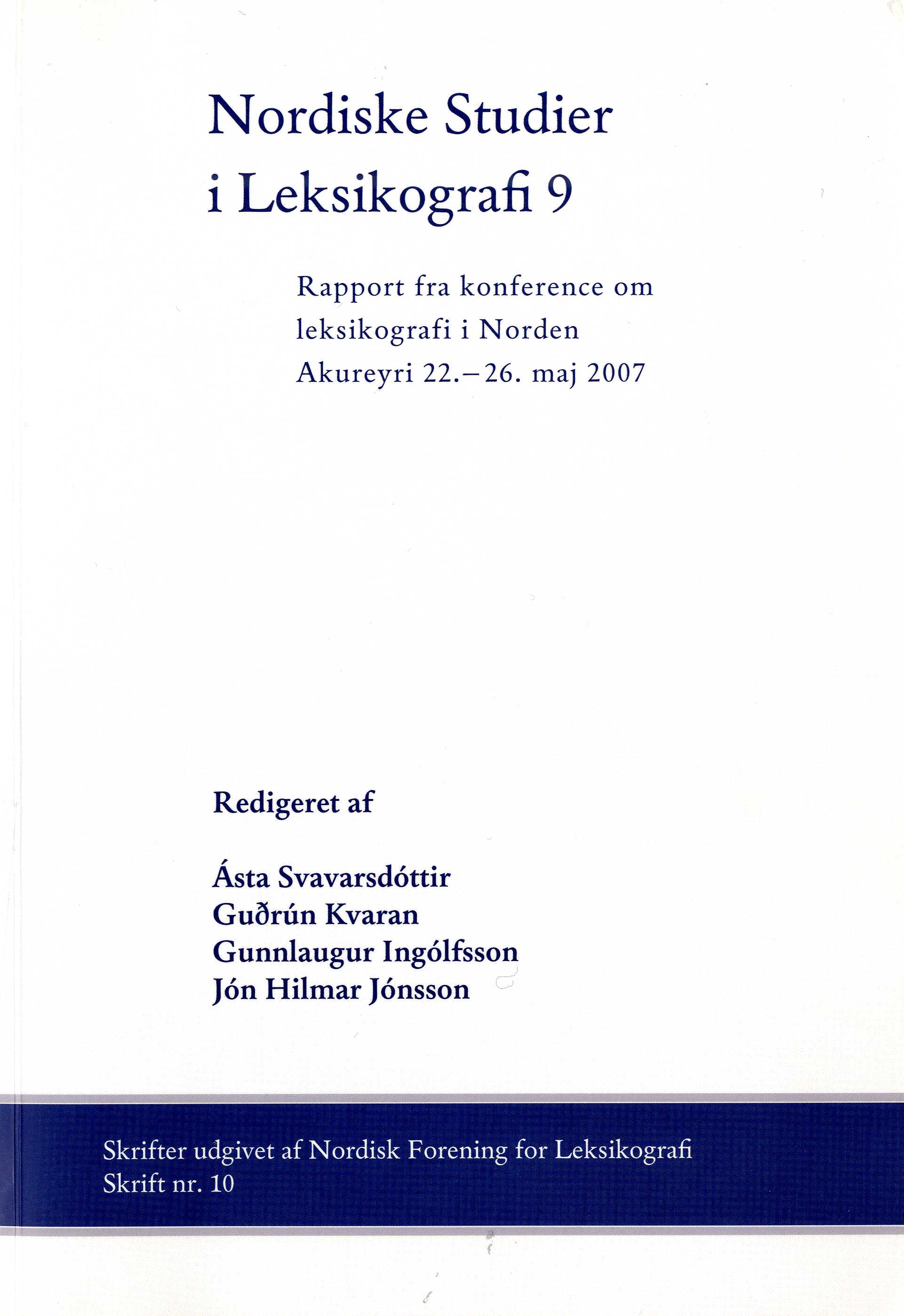