Lime and towns. Utilization of the subsoil and urban development in the Faxe region in southeast Zealand, especially between c. 1850 and 1900

The purpose of this article is to give an account of the rapid development of the lime production in a region of Eastern Zealand after c. 1850 and to discuss its importance for two towns in this area: the medieval village Faxe and the new Faxe Ladeplads.

Both of them belong to the large group of Danish towns arising in the second half of the 19th century. Usually these towns are called “station towns”, as their early development was often connected with the establishing of a railway station. However, in some of the new towns a rapid growth only set in many years after the construction of the railway. In other places urban development was in progress before the railway was built. This applies to Faxe and Faxe Ladeplads, where stations on the Køge-Faxe Ladeplads railway were opened in 1879. But at that time Faxe had already nearly 1000 inhabitants, several shops, a book trade, an iron foundry, a doctor and a printing house, publishing among other things a local newspaper – just like a small market town. Moreover, a substantial part of the people in Faxe worked in the limestone quarries, where the production had greatly increased since the 1840s. Especially the construction of a special railway between the quarries and the beach (1864) and of two harbours (1863-1870) highly stimulated the production of limestone and slake lime. These infrastructure improvements also formed the basis of Faxe Ladeplads, where transshipment of the lime products took place. Even in 1870 Faxe Ladeplads had only 113 inhabitants, but ten years later the population was 328 people, in 1901: 679 and in 1930: 1363. Faxe also experienced substantial growth in this period to 1158 inhabitants in 1901 and 2015 in 1930.

By analyses of the censuses and local assessment lists from 1880 and 1901 the article throws light on the urbanization process of the two towns with special reference to occupational structure and  social stratification. It appears that Faxe during the last decades of the 19th century developed a more differentiated economic life with a considerable number of trades, for example some typical urban businesses as clockmaking and confectionery. Moreover, Faxe acquired several institutions, for instance one of the few hospitals in the county of Præstø. All things considered, Faxe was by 1900 rather well-equipped with economic and administrative functions, servicing not only the inhabitants in the town, but also people in the surrounding rural parishes. In this way Faxe fits quite well into the central place model, which focuses on the relations between a town or city and its hinterland.

In contrast, the development of Faxe Ladeplads was – especially in the early years – highly marked by the connection with other ports in Denmark and abroad. Therefore it is reasonable to characterize Faxe Ladeplads as a gateway according to the network model, which stresses the importance of contacts and mutual influence between towns and cities without regard to the distance between them. However, Faxe Ladeplads did not remain a “mono-cultural” town like many other gateways. Already at the turn of the century a number of trades were established in the new town as well as the first schools and a hotel, and many industries, institutions and tourist facilities followed in the first half of the 20th century. Though, quarrying, working up and transport of limestone still are of very much importance to Faxe and Faxe Ladeplads. 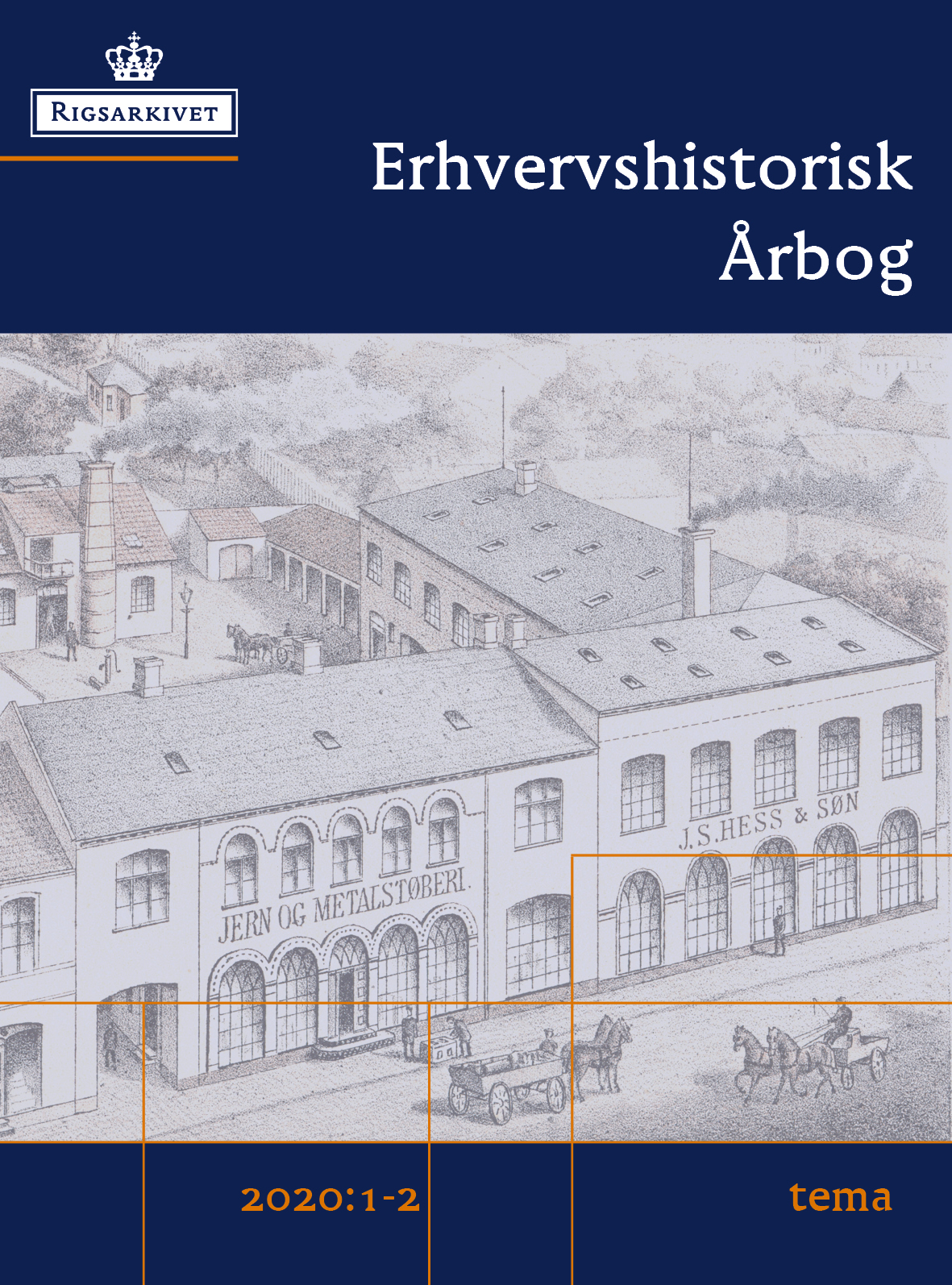