The history of the capital metropolitan fire and ambulance service since the mid-19th century became a story that came to play on three simultaneous levels:

Although the emerging welfare state settled on the solution of increasingly fundamental societal tasks throughout the 20th century, it did not apply to the fire extinguishing service in the capital metropolis and elsewhere in the country. It changed from the 20s to a greater extent to the private initiative, the country's two private rescue corps, until the service in the first post-war period found its fairly fixed distribution. Falck's Rescue Corps thus came to perform the service in significant parts of the capital metropolitan suburbs and catchment areas, while the municipal fire departments remained dominant in the places where they had built up consolidated and thus competitive fire services: The Capital, on the inner West and Amager, and in the northern suburbs of Gentofte.

The ambulance service to and from the capital metropolitan hospitals started from the middle of the 19th century as a private haulage mission. For a short period of time it was handed over to charities, and then continued on a private initiative via the country's two rescue corps and then Falck alone. A consequence of the hospital service in the majority of the city region was left to the county municipalities, and these could neither or would take on this additional operational task. Where the municipal fire service had efficient and competitive ambulance services, however, this was municipal-run. It concerned the Capital, Gentofte and Roskilde with the hinterland

While the capital municipalities and county municipalities' responsibility for the ambulance service meant that a uniform regional management of this was found in the capital metropolis, and this was left to relatively few municipal and private actors, the fire extinguishing service came to constitute an increasingly regional challenge: In line with that character of an ever-expanding and increasingly integrated city region, which the capital metropolis gained through the 20th century, and as a result of the responsibility of the fire service was divided among the two capital cities and a large number of suburban municipalities. In the absence of a municipal regional body to deal with the capital metropolitan's regional challenges, the city region's fire extinguishing service also moved among these. A challenge that at the end of the 30s formed the basis for some inter-municipal cooperation. A co-operation as first the Capital City Councils Consultation, “Hovedstadskommunernes Samråd” and since the Capital Council, “Hovedstadsrådet”, through the post-war period tried to translate into a closer coordination of the fire service in the inner part of the capital metropolis.

In the light of the changed international political conditions in the years around 1990 could an integration of the state civil defense and municipal preparedness be carried out. In the inner capital metropolis, this led to some coordination of the municipal and Falck-driven fire departments, but it was not until 2016 that a real and complete integration of the emergency preparedness and its actors in the capital metropolis was carried out as in the rest of the the country.

In 2019 it emerged that Falck had fabricated a criticism of a competing private rescue company, Dutch Bios, operating the ambulance service in Southern Denmark. This company then had to give up the task and leave it to the regional authority. On this basis regional authorities elsewhere in Denmark have considered depriving Falck of driving ambulances and carrying out the task themselves. The question is whether the communal municipal fire services will do the same? 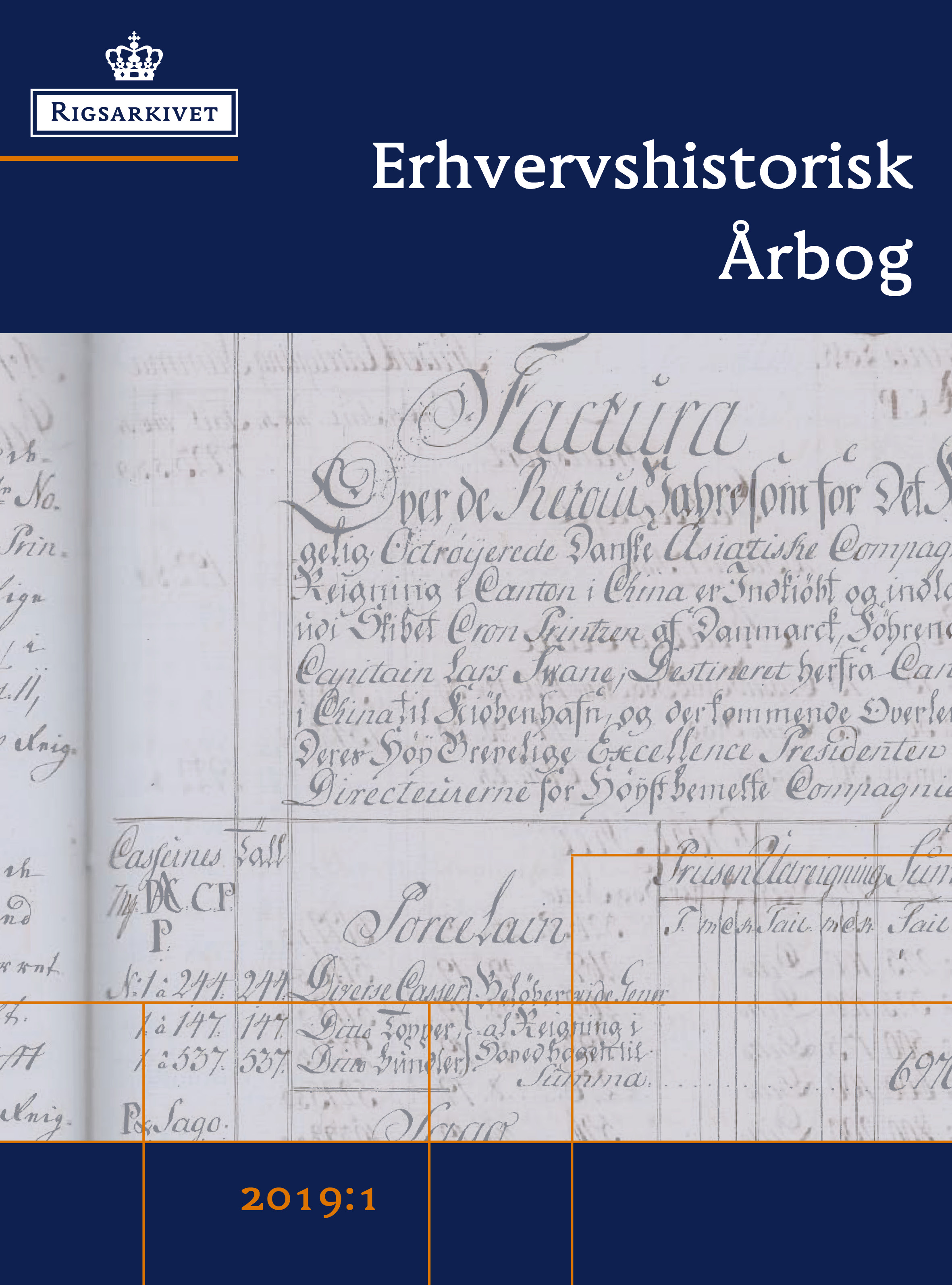