The right to work, one of the fundamental human rights, expresses the right of all individuals to maintain a dignified life by having an income, earned through work (UDHR, 1948). Following the coup attempt on 15 July 2016, the Turkish government declared a state of emergency on 20 July 2016. This lasted 730 days until 20 July 2018. During this period, 32 decrees were issued by the Turkish government. With these decrees, 150,348 public officials including judges, pros- ecutors, civil servants, teachers, bureaucrats, medical doctors and academics were dismissed without any investigation (Turkey Purge, 2019). With regard to the group of forensic professional experts, many have been dismissed following decrees issued by the Turkish government.

OHCHR. (2016, December 2). OHCHR | Preliminary observations and recommendations of the United Nations Special Rapporteur on torture and other cruel, inhuman and degrading treatment or punishment, Mr. Nils Melzer on the Official visit to Turkey – 27 November to 2 December 2016. https://www. ohchr.org/EN/NewsEvents/Pages/DisplayNews. aspx?NewsID=20976&LangID=E 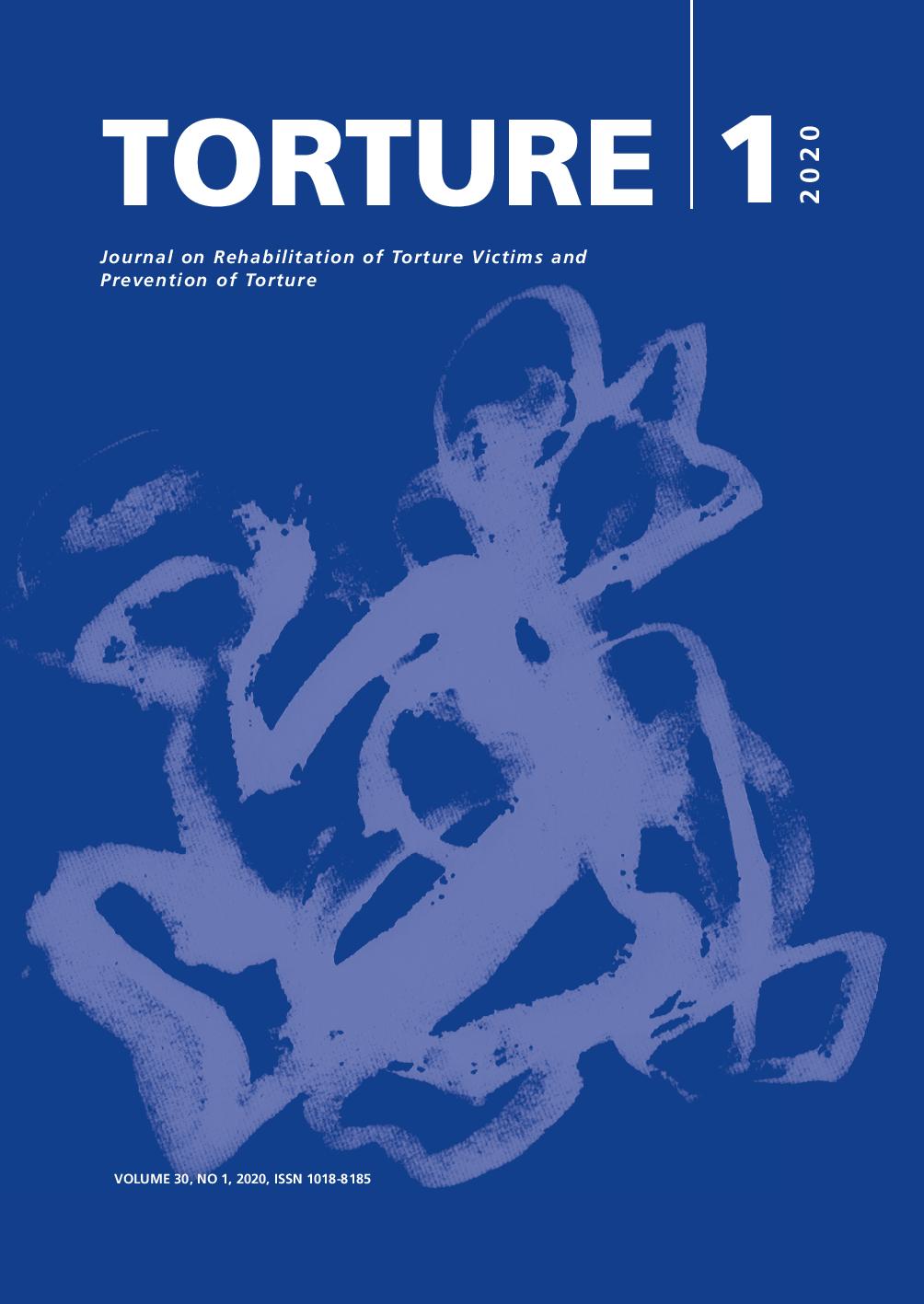