Were our Founding Fathers Democrats?

It is widely believed that democracy was introduced in Denmark with the June Constitution of 1849. This article examines whether this belief is sustainable or a myth. This is done by examining what was then believed to be introduced by the June Constitution – that is the contemporary self-understanding: The investigation of whether our Founding Fathers saw themselves as democrats is conducted in part by a critical analysis of recent historical research partly by a systematic analysis of the debate on the Constituent Assembly. It is concluded that it is a myth that democracy was introduced in 1849 as the leading Founding Fathers neither claimed to establish a democratic constitution nor wanted to do so. The June Constitution introduced a constitutional monarchy, which was based on a
division of power between the king and an elected parliament and the election of the parliament included as well democratic as undemocratic elements. 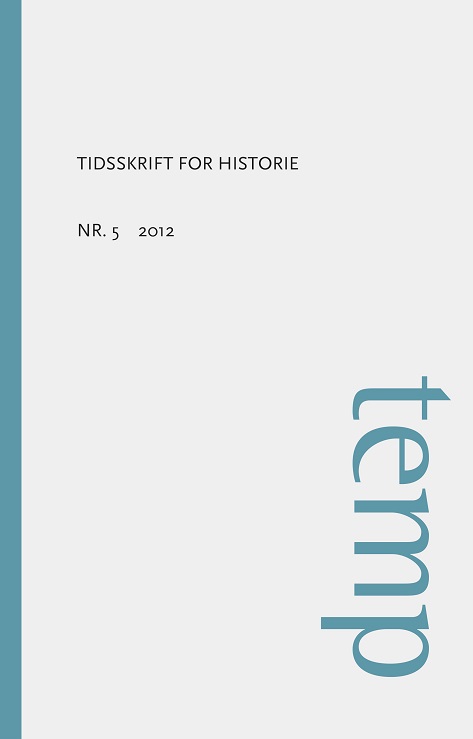