This article describes the destiny of the 1.500 Danish prisoners of war from the battle of Lund on December 4 1676. Immediately after the battle, the number of prisoners constituted such an urgent problem that both parties made a serious effort to reach an agreement on a “cartel” as a guiding line for exchanges of prisoners. However, as soon as the majority of the surviving prisoners were exchanged, conflicting interests and mutual mistrust got the upper hand and negotiations broke down. This was the situation until the summer 1677, when new battles resulted in a dramatic rise in casualties and prisoners of war. Negotiations resumed and a cartel was agreed and ratified on August 15 1677. The study reveals how the military authorities saw the soldiers as commodities, particularly in connection with the explicit considerations concerning wounded prisoners that had to be “realized” before losing their value. However, the study also shows that codes of honor in connection with issuing of obligations played an important part. In addition, the study reveals that despite increasing state interference, it was accepted by the Swedish military authorities that soldiers privately demanded a ransom for prisoners they had taken in the heat of battle. 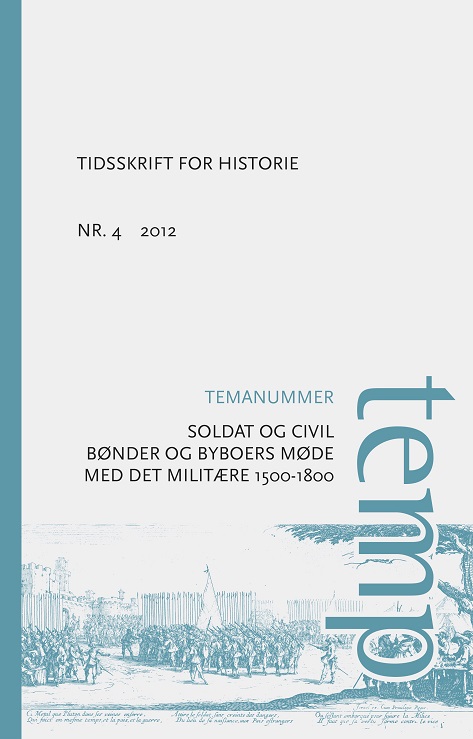