MEXICAN FILM FROM NATIONAL TO TRANSNATIONAL AND GLOBAL

Mexican Film: From National to Transnational and Global

The Mexican state played a central role in the development of a national film industry for the major part of the last century. Films should promote the nationalist ideology on which the post-revolutionary government built its identity. Thus movies contributed significantly to the creation of a national identity which symbolically reconciles all Mexicans despite of the enormous social, ethnic and regional differences. This article shows that globalization and neoliberal reforms, which among other things meant a withdrawal of state support for cinema, created new conditions for film production. These forces opened for Mexico (with the formation of NAFTA in 1994) ways for a new type of filmmakers who create and produce films aimed at global audiences. First, the article present some core ideas on globalization and transnationalism, which illustrate the processes that have weakened the nation state, making it more appropriate to study cultural and social processes from a transnational or global perspective. Then the article follows the career of Alejandro Gonzales Iñárritu as a filmmaker. With Amores Perros (Love’s a Bitch, 2000) he created a film that, although it is about violence in Mexico City, appealed to a global audience by using a transnational language when it comes to music, narrative and pace. This film gave him access to the American film industry and he could now produce and direct films such as Babel (2006). The article argues that these films represent relevant and innovative, social theory about transnationalism and globalization. Because of his success as a transnational and globally oriented filmmaker, Alejandro Gonzales Iñárritu (together with Guillermo del Toro and Alfonso Cuarón) now has a dominant position in Mexican film production. This situation has sparked discussions about the relationship between national and global films in Mexico, and the article also addresses these debates. 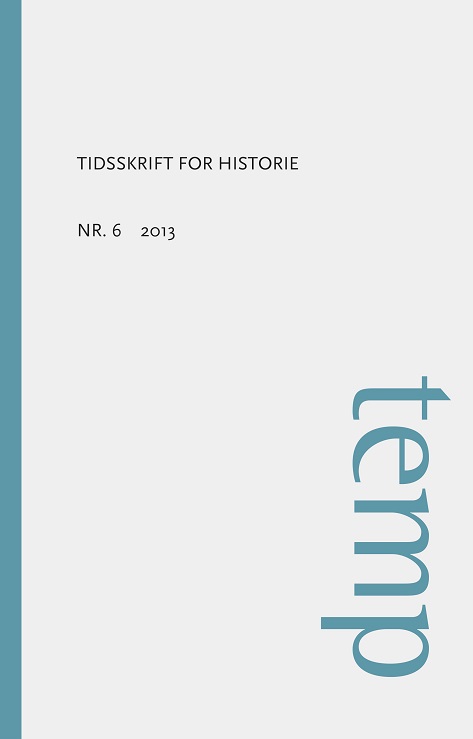