‘YOU’RE WRITING ABOUT WHOM?’ STUDYING POLITICAL AND POLICY HISTORY THROUGH THE LIVES OF SECONDARY FIGURES

‘You’re Writing About Who?’:
Studying Political and Policy History through Secondary Figures

Biography, once a denigrated 􀏐ield among academic historians, is undergoing a revival, at least according to a recent issue of the American Historical Review. For a long time, it has been enticing to write life stories of “the greats” – monarchs, presidents, and even dictators. More recently, with the emergence of social and cultural history, “the grunts” – ordinary people who made possible mass-based movements for change – have begun to receive their due. But what about those inbetween the greats and grunts, particularly leaders in the contemporary era who never made to the top of “the greasy pole,” to invoke Disraeli’s famous phrase. Drawing examples from my forthcoming biography of Paul V. McNutt, an American politician who helped shape events during the era of Franklin D. Roosevelt and Harry S. Truman, this article explores the merits and demerits of writing about secondary figures, that is, supporting actors in larger political dramas. Studies of such men and women make inviting topics – and a natural fit at university presses, especially state and regional ones – partly because their lives and impact have been overlooked by earlier scholars. Usually, secondary figures have left behind a cache of papers from which the historian can begin to reconstruct their stories. Biography as methodology remains inherently integrative; it allows one to combine traditional political history with more recent trends in historiography,
such as emphases on the importance of gender, “place,” and the “internationalization” of history. At the same time, however, the anonymity of many secondary figures can prove frustrating as biographers struggle to explain, justify, and secure funding for their research topics. Tracking down sources also can be difficult, involving considerable time and expense in traveling to local, state, national and overseas archives. 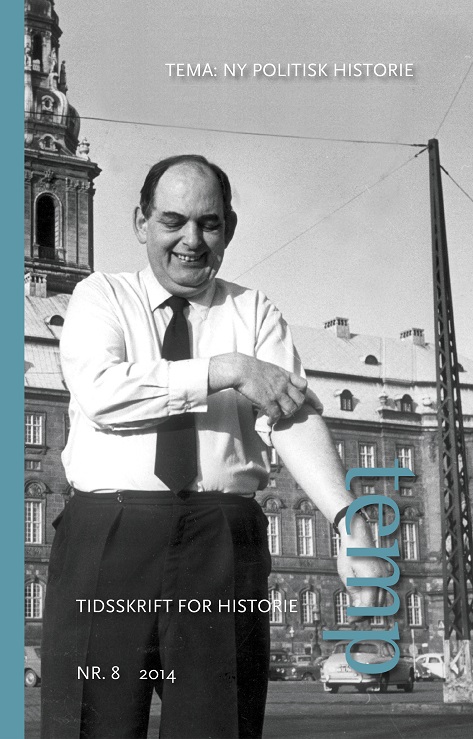