Germany after the Fall of the Berlin Wall in 1989 and the Unification in 1990. An essay

The Fall of the Berlin Wall and the unification of the Federal Republic of Germany and the German Democratic Republic (GDR) are now more than 25 years ago and thus time for a historization and interpretation of the history Germany since 1990 has come. The essay discusses historiography and realia in that respect. It is highlightening two problems, firstly, a historical analysis of the current state of affairs of the united Federal Republic internally and internationally, and secondly, the handling of the past of the GDR as a former dictatorship. As for the first one, the question of rupture or continuity is being discussed: if the unification in 1990 merely meant the annexation of the GDR into the Federal Republic (Western Germany) or if a Republic of Bonn was being replaced by a new Republic of Berlin. It is being demonstrated that Germany after 1990 has become politically and financially stronger and consequently more self-assured. Thus, Germany has started getting involved in international military operations (e.g. in Kosovo and Afghanistan) and has become more dominant within the EU (e.g. in the Euro crisis). However, it is being stressed that that been as a reluctant great power. It has been a role that Germany has been pressured into by her allies and partners arguing that her size and political and economic strengths is committing her to do so. And those commitments have all been strictly embedded within international organizations such as the EU, NATO and the UN. As for the second problem it is being demonstrated that public memory of the GDR state and its nature is still to a large extent divided. But at the same time, statistics show that the aim of achieving the same living standards both in East and West has not been achieved after 25 years of unification even if surprisingly much has indeed been achieved and opinion polls are to a large showing a general satisfaction with the results of the unification. 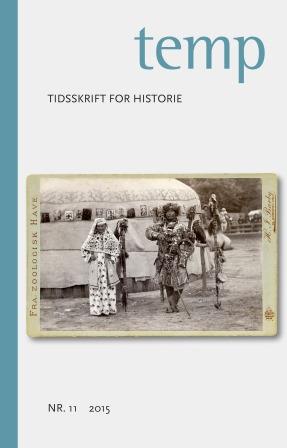