Identitarian Politics in the "Quilombo" Frechal: Live Histories in a Brazilian Community of Slave Descendants

Based on an extended fieldwork, the paper discusses the construction of identity in a Brazilian quilombo - a term originally used by the Portuguese authorities to juridically define the flights of the Brazilian slaves. Appealing to a Constitutional Article granting the property of the land to the descendant of the fugitive slaves, the people of Frechal (Maranhão) obtained - after complex events overshadowed by tension and violence - the expropriation of the land bought by an entrepreneur of São Paulo with the precise intent to forcibly expel the local population. Founding their right on an idea of cultural authenticity and mobilizing a symbolism capable of legitimating their claims and of giving them a legal weight, they transformed themselves from object of slavery, discrimination and racism to ethno-political subjects. Proceeding from the analysis of this paradigmatic case, the article shows how the term quilombo can be "re-semanticized" in order to be applicable to the contemporary situations of the Afro-Brazilian population. The actuality of the word, transferred from its original juridical meaning of colonial matrix, is founded on the idea that the quilombos are not isolated survivals of the past to honor in the memory of the heroes that fought against slavery. Rather they represent true projects of a new political order, nuclei of the contemporary resistance founded on the collective property of the land. As such the quilombos are considered as real counterpoints to the neoliberal expansion in the rural areas. 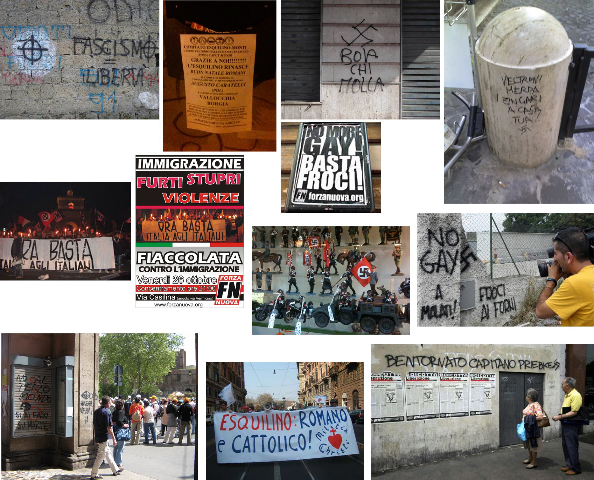