One-Substitution and Noun Ellipsis in English and Danish

When a speaker of English does not want to repeat the same noun too many times, one-substitution is often used: "She would rather have a big house than a small one" (i.e., a small house). An alternative construction of an elliptical noun phrase is to simply leave out the noun, as when a Danish speaker says: Jeg vil hellere have et stort hus end et lille: "I would rather have a big house than a small". Beginning with observations about one-substitution in English, this paper outlines and discusses one-substitution and noun ellipsis in Danish. With some reservations, the paper supports the argument presented by Günther (2018) that differences between languages regarding one-substitution are based on the inflectional properties of the languages. 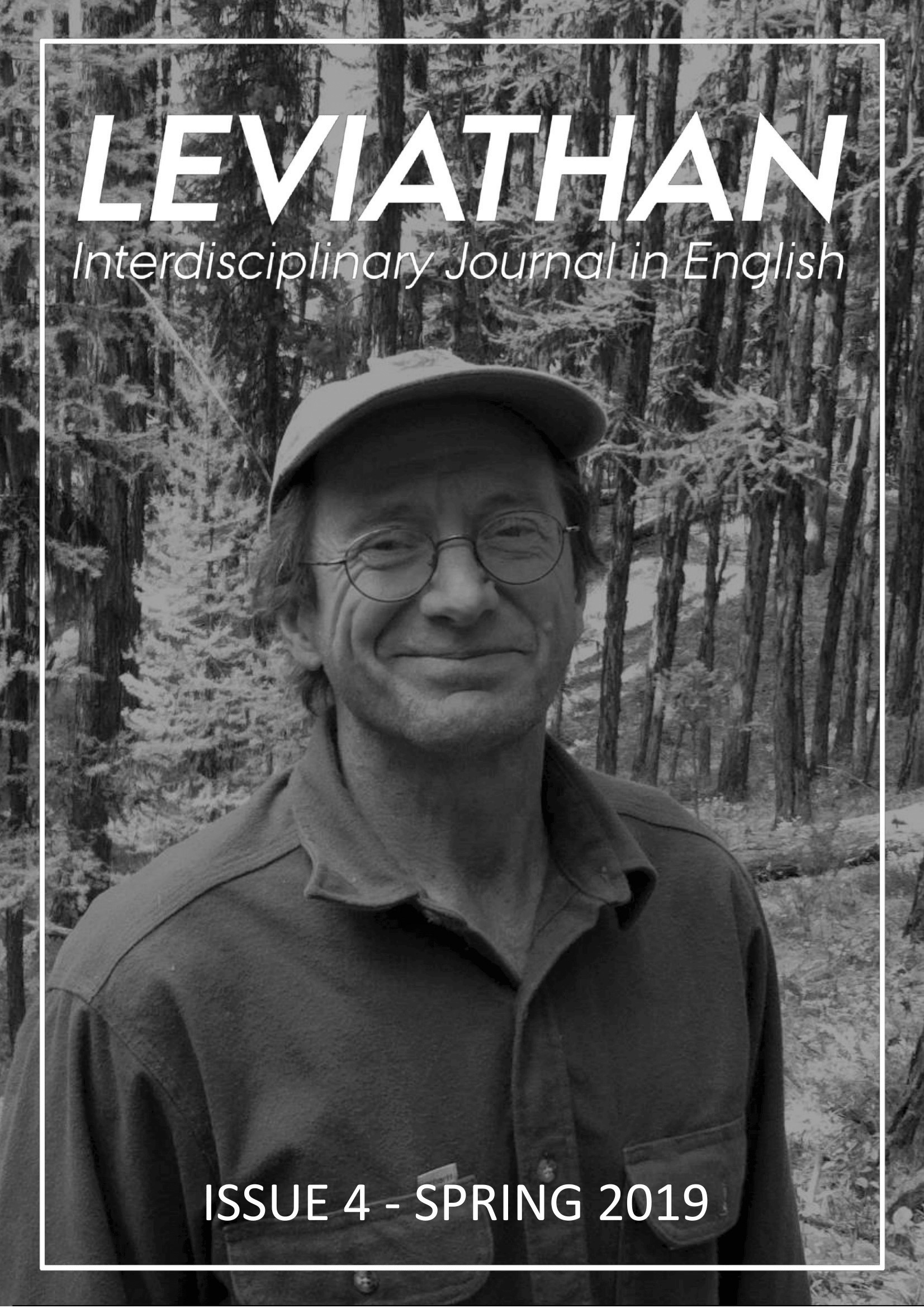 This work is licensed under a Creative Commons Attribution-NonCommercial-NoDerivatives 4.0 International License.

You are free to share (copy and redistribute the material in any medium or format).

However:
You may not use the material for commercial purposes.
You must give appropriate credit, provide a link to the license, and indicate if changes were made. You may do so in any reasonable manner, but not in any way that suggests the licensor endorses you or your use.
If you remix, transform, or build upon the material, you may not distribute the modified material.
You may not apply legal terms or technological measures that legally restrict others from doing anything the license permits.

Hosted by The Royal Danish Library