In spring 2019 The Museum of Copenhagen will open its first temporary exhibition at the museum’s new venue in Stormgade 18, featuring the work of the artist Paul Fischer. He was a descendent of poor Jewish immigrants, but ended up becoming one of the most persistent and successful portrayers of the city of Copenhagen. While art buyers and collectors loved him for his numerous images of modern, idyllic and atmospheric Copenhagen city life, depicted in paintings, posters, postcards and in magazine illustrations, art critics and art historians despised him for the same reason. The article deals with this dualism in Paul Fischer’s life: Being an outsider and an insider at the same time. While Fischer was successful and financially independent, his art and use of photography for art production were considered too commercial by art critics. Art professionals have primarily granted him significance as a conveyer of Copenhagen’s cultural history from his images of street scenes of the city, retrospectively often considered nostalgic and outdated. However, there is also a modern side to Paul Fischer’s art; in the way he used photography, often merging photos, his awareness of a growing visual culture with a demand for images, his depiction of social life in public spaces and the presence of his images in public spaces. The article has been written for the upcoming exhibition of Paul Fischer’s works at The Museum of Copenhagen. 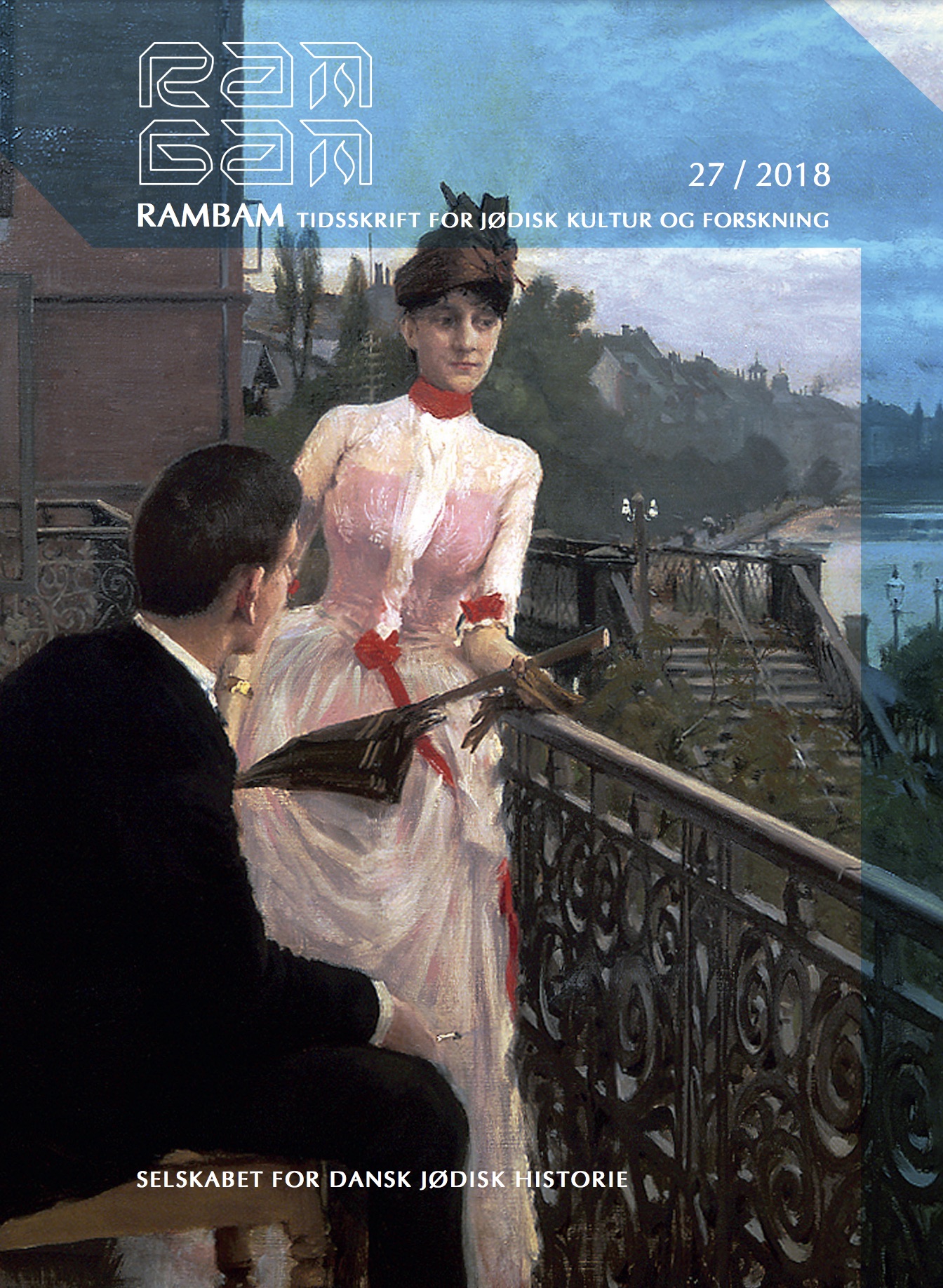