The sound development of the market in the data-driven economy depends on the free and fair competition of big data in the industries. Since 2015, more and more unfair competition cases concerning big data have occurred in China, such as masking advertisement, click fraud, malicious incompatibility, and gathering user’s personal data from competitors by unfair means, which can be categorized to unfair competition about illegal collection/use of competitors’ big data and about network traffic. Whether China’s current legal system of anti-unfair competition can resolve the above-mentioned disputes is concerned in this article. As the Paris Convention only regulates the basic principles of “fairness” and “honest practice” for anti-unfair competition, member states have room to develop their own legal systems according to their special economic, social and cultural conditions. In order to usher in the era of digital economy and big data and to regulate more and more unfair competition events, China amended the Anti-Unfair Competitive Law in 2017 in which a new provision for regulating the operation of e-commerce was added. This article finds that the 2017 Amendment, which is far more specific and clearer than the Paris Convention, has significantly improved China’s ability to deal with unfair competition behaviors regarding big data. However, since the patterns of unfair competition in big data are changing and “innovating” quickly and constantly, law amendments will hardly or even never catch up with the changes, so judgement of unfair competition is inherently difficult. The court cannot determine that a company constitutes unfair competition simply because its business operations have substantially reduced the performance or operating effectiveness of its competitors. When judging whether an enterprise’s competitive behavior constitutes unfair competition, no matter the court is applying one of the specific provisions or the general provision, it is essential to consider whether the enterprise has malicious and dishonest practices. 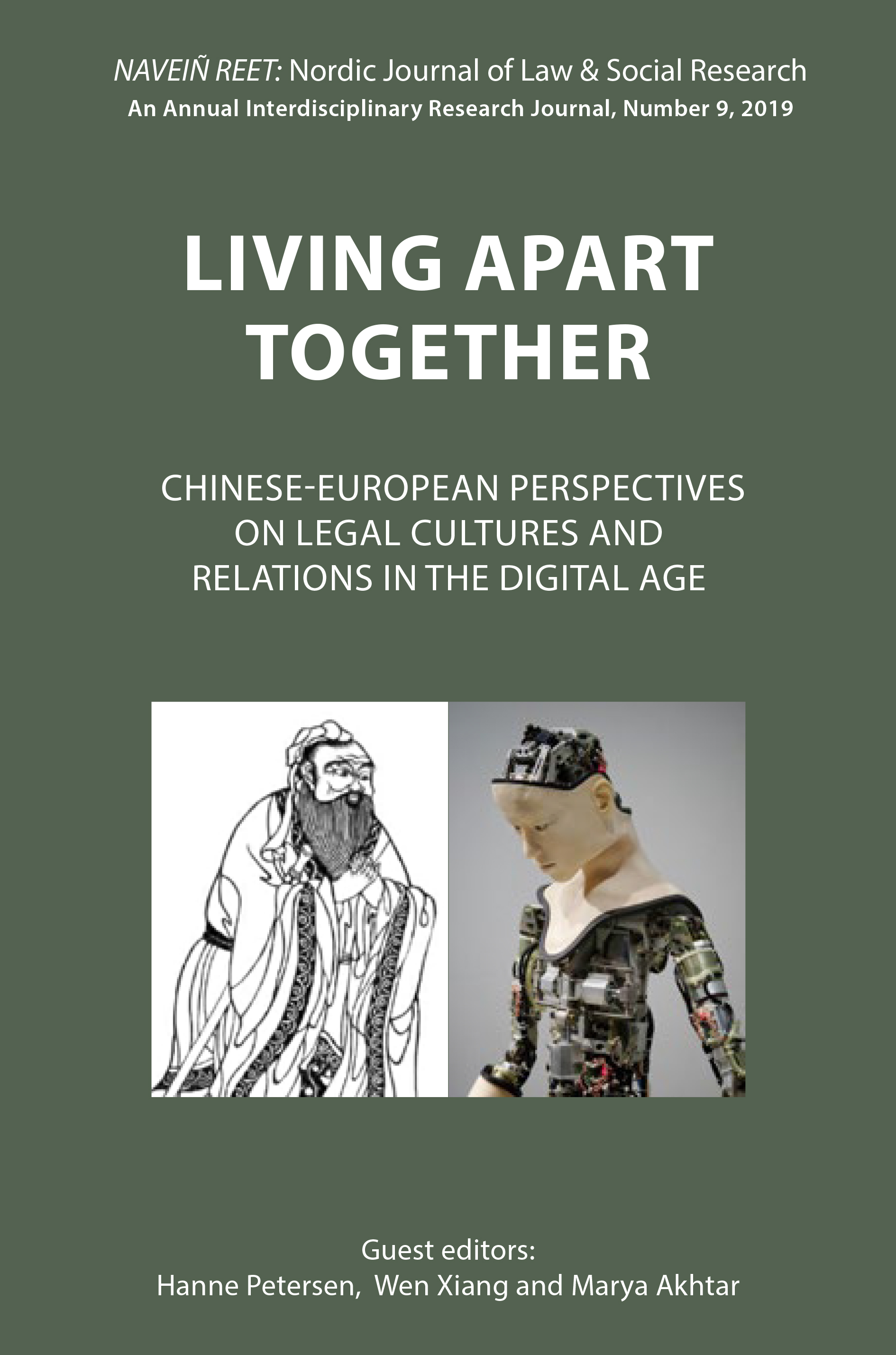