In the Plain Legal project we started our work by establishing a knowledge base. We conducted two surveys—one directed at the general public and the other at civil servants from ministries and agencies. The surveyors found that 54 percent of the public said they had read a law or regulation in the previous year concerning work, health, welfare, housing or the economy. This showed that clear legislation was important for the general public too. The survey directed at civil servants showed that linguists were seldom used in the legislative process and that draft laws were almost never user-tested. Our knowledge base has proved very useful in our work, and has helped us work systematically in the right direction. We are on our way, but we still have a long way to go. Working with improving the language in laws and regulations is a never-ending story! 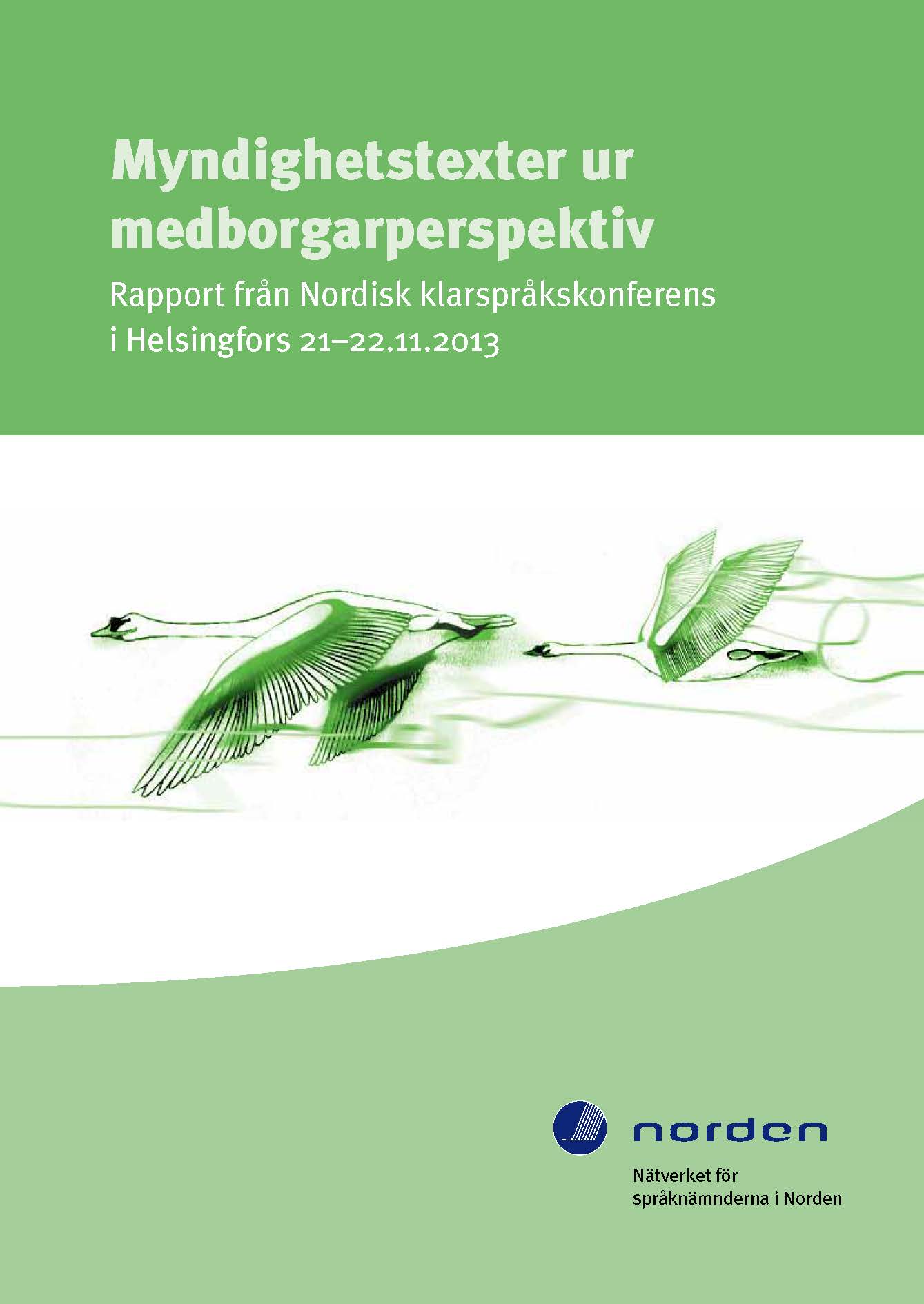