1 Mindfulness as a booming, diverse and (non) religious phenomenon - mapping and analyzing mindfulness in the city of Aarhus

Mindfulness has become a phenomenon with widespread appeal in many Western countries. Like yoga, it has an Eastern religious origin, but through a long history it has been transformed and adapted to new cultural and social contexts. While the majority of research on mindfulness has been conducted within the health sciences, the aim of this article is to investigate the distribution, meaning and function of this practice through quantitative mapping and qualitative interviews with 16 mindfulness providers in the city of Aarhus in Denmark. The analysis reveals not just a booming phenomenon, but also a field characterized by diversity in terms of authority claims, motivations and uses. The discussion focuses on whether mindfulness can be seen as a religious practice or as a typical expression of an individualized and secularized technique. 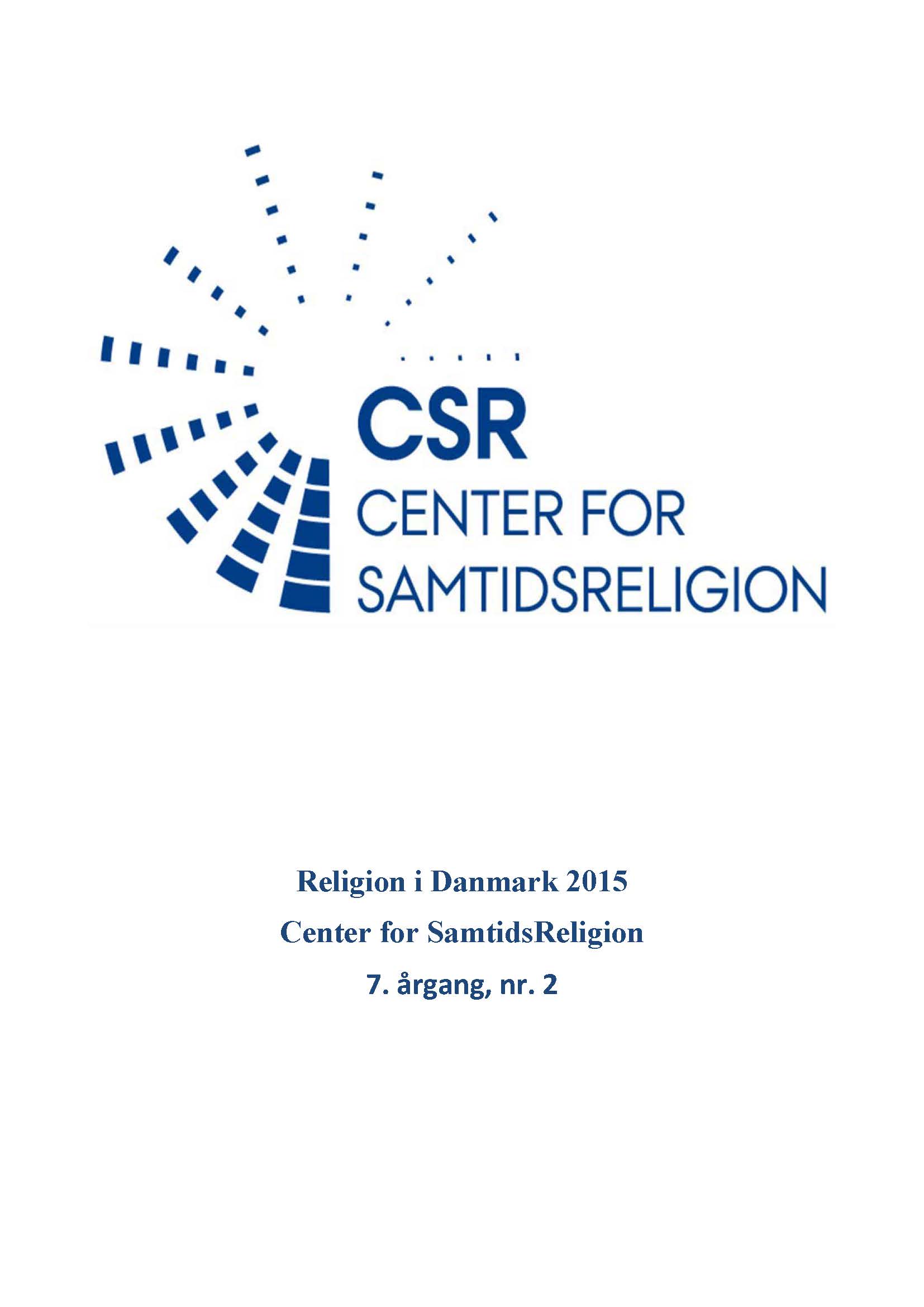