The ordinary and the surprising in vernacular church architecture: Two Norwegian- American solutions in the rural Upper Midwest 1892-94
By Jens Christian Eldal

During the same period two rural congregations belonging to the same Norwegian-American Lutheran denomination built new churches of strikingly different types. One is an ordinary longitudinal Neogothic structure, then common to most Christian denominations in both the US and Northern Europe. (Figs. 1- 5). The other is a new structure of the kind developed among American low church Protestants beginning in the 1860s, featuring elements from the theatre designed to emphasis the spoken word in worship. This is a church type which has only recently been studied in its historical context (Kilde 2002). Being the very first of this new church type among the great number of Norwegian-American Lutheran churches, this example also includes some exceptional personal solutions incorporated in the building type. (Figs. 7, 8, 10, 14-16.) A variety of sources offer insight into the planning processes leading to these quite different solutions. Both congregations were well established after 40- 50 years in the US. Nevertheless they continued to conduct business and worship in the Norwegian language and to use the liturgy of the established church of the homeland. They also seem to have kept strictly to their own ethnic group when they sought out specialists for their church building projects. On the other hand, the resulting designs, constructions, crafts and materials are all American. One church was planned as a close copy of a specific church in that same region, and design drawings were ordered from the same master builder who had built the other one. Using this common type as a model naturally gave a very common or ordinary result. Behind the other church, »the surprising«, stood an individual, the local inventor with enough status in the community and with the necessary skills to lead his fellow congregation members into a new building type he copied from a near by Methodist church (figs. 6, 9). He was even able to add some significant design features of his own. On the other hand, this individual did not have sufficient resources or opportunities to carry these emendations to the building type outside of his own little community. 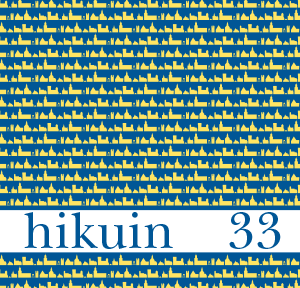