After Hitler came to power in January 1933, the Nazis immediately purged Jewish mathematicians and physicists from German universities. The most severe actions were dismissals from the university in Göttingen, where the institutes of mathematics and physics virtually ceased to exist. The professors who lost their positions were the leading scholars in their fields, including no fewer than 20 Nobel laureates. Their colleagues in other countries established rescue committees. In Denmark the historian Aage Friis created a committee that rescued scholars, in which Niels Bohr was active. With the help from the Rockefeller Foundation (among others), he and his brother Harald provided a temporary safe haven for refugees in Denmark, before they found employment at American universities. Among the physicists they assisted were Hilde Levi, James Franck, George von Hevesy, Otto Robert Frisch, Lise Meitner, George Placzek, and Edward Teller, “the father of the hydrogen bomb”. In 1939, Niels Bohr discovered that fission related to the isotope Uranium-235, and later Otto Frisch and Rudolf Ernst Peierls calculated that it was possible to produce an atomic bomb, as it required only a couple of pounds of U-235. A large number of émigré scientists ended up in the research laboratory at Los Alamos, working on the atomic bomb. After Niels Bohr fled to Sweden in September 1943, he and his son Aage also went to Los Alamos in 1944. The scientists were against using the atomic bomb against Japan, but the decision to use the bomb against Hiroshima and Nagasaki was in the hands of the US government. Niels Bohr returned to Denmark on August 25, 1945. He died on November 18, 1962. In 1963 Heisenberg wrote in his obituary that “Bohr’s influence on physics and the physicists in our century is much greater than [that of] anybody else, including Albert Einstein.” 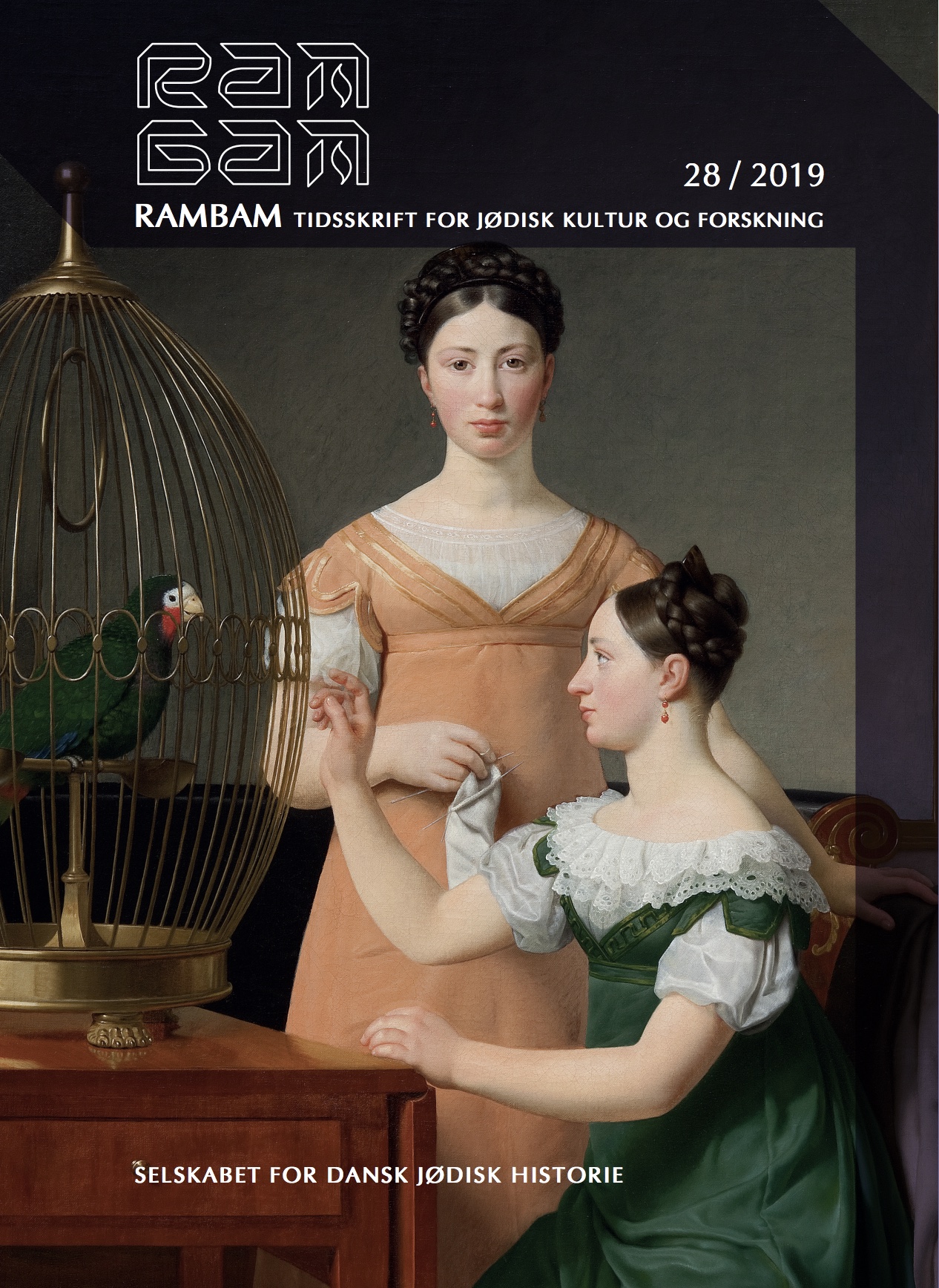