Jokes About Jews in Danish Humour and Caricature Journals

In the Danish humour or caricature journals of the 19th century, jokes about Jews play a distinct part. Jews are miserly, they cheat in commerce, and they
dominate the press. But they are also characterised by ugly bodies: big noses and flat feet. Especially Jewish women are ugly. A special Danish form of anti-Jewish jokes are the ones about Georg and Edvard Brandes. When we look at the number of anti-Jewish jokes per year, it is low. Although the anti-Jewish jokes are present, they are not dominant in any way. 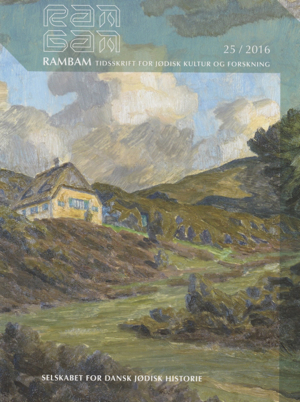