"Πολυάνωρ γυνή" ("Wife of many husbands"): ancient Greek polyandry as reflected in the mythic/epic tradition

The purpose of this article is to inquire into ancient Greek polyandrous relations as they are traced in the mythic and epic traditions. The term "polyandry" will be used in three ways. Firstly, as a form of marriage, in which a wife is simultaneously shared by two or more husbands. Secondly, as socially approved sexual behavior in which a woman can legally have more than one male partner, before as well as during her marriage. Thirdly, as the socially recognized serial re-marriages of a woman.

It should be acknowledged that to this point the study of the ancient Greek polyandry is mainly focused on the situation attested in Sparta during the Classical period. However, it may be argued that the ancient Greeks practiced polyandrous relations much earlier, as far back as prehistoric times and in forms different from those described by ancient authors in relation to Classical Sparta. Moreover it will be shown that even during the Classical period the Spartans were not alone among the Greeks and other culturally related societies in their practice of polyandry. Thus, it is the contention of this paper that ancient Greek polyandry should be approached more broadly. It should be read as part of a specific, but universal phenomenon determined by certain conditions which inevitably emerge in the development of institutions of kinship and marriage. 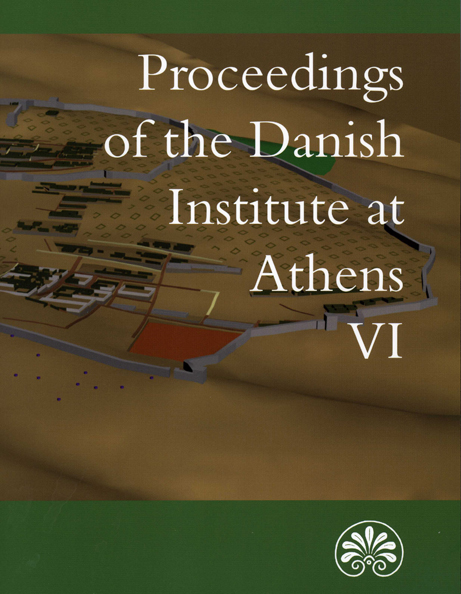 Zolotnikova, O. (2009). "Πολυάνωρ γυνή" ("Wife of many husbands"): ancient Greek polyandry as reflected in the mythic/epic tradition. Proceedings of the Danish Institute at Athens, (6), 57–72. Retrieved from https://tidsskrift.dk/pdia/article/view/19801
Download Citation