Modernism and “Aesthetic Experience”: Art, Aesthetics – and the Role of Modernism

The role and influence of Modernism is the focus of this article. Modernism’s lasting and unforeseeable influence is due to its key importance to the development of the general conditions of art within modernity. Along with Modernism, the implications of the modern system of art became visible for real. Modernism produced the necessity of rethinking the distinction between “art” and “the aesthetic,” based on their original foundations in the 18th century, respectively – a call for a “divorce” after the long-lived marriage between the two, installed by Romanticism. Furthermore so-called postmodernism and today’s contemporary art have in fact not, as often assumed, really broken with high Modernism. What we see is rather a transformation of a time-based modus into a more spatially defined approach. The interpretations of Modernism itself are thus being altered, when regarded with a postmodern awareness of its surrounding enunciative space. The interrelationship between the modernisms, and what followed, is therefore achieving the character of an entanglement rather than that of a straight and clear development. Modernism’s influence, it is finally asserted, is seemingly not at its conclusion, but rather at its reoccurring beginning. 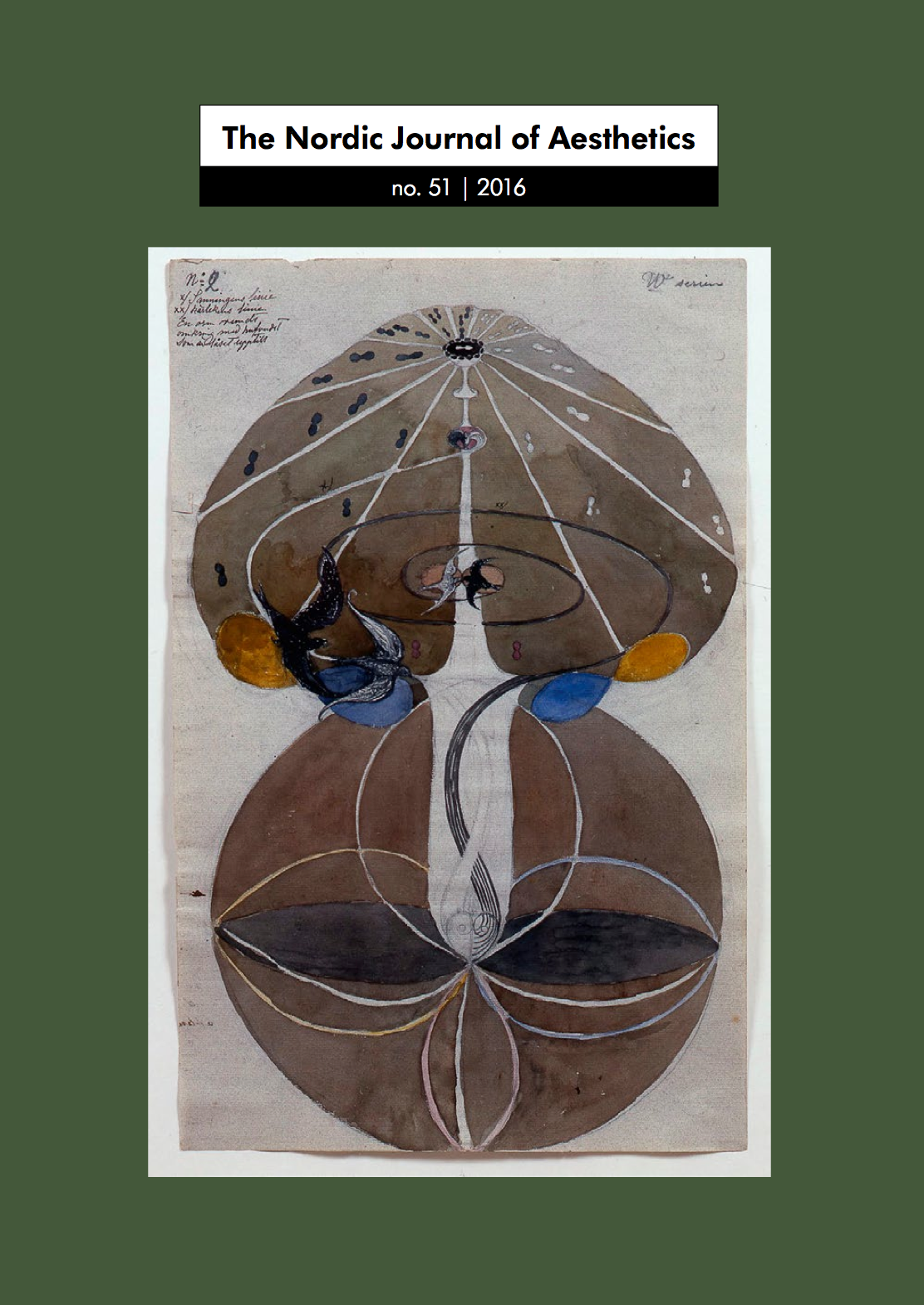