A Nightmare on the Brains of the Living: Repeating the Past and Imagining a Future

In a historical situation characterised by crisis, wars and widespread protests the question of the relationship between past Left-revolutionary endeavours and present political challenges is of utmost importance for the possibility of mounting an anti-systemic challenge to capitalism. T. J. Clark’s essay ‘For a Left with No Future’ argues that the future-oriented stance of the 19th and 20th Century Left turned the Left into a disastrous dobbel- gänger of capitalist modernity causing havoc and death instead of being a genuine opposition to capitalism. The great refusals have to be replaced with a ‘modest’ and more ‘realistic’ approach, Clark argues, enabling the Left to understand the human propensity to violence and therefore engaging in a kind of anti-war activism. This article rejects Clark’s analysis and tries to save the revolutionary perspective Clark is trying to get rid of arguing that it is indeed the Left that we have to bury. Juxtaposing Clark’s argument with a reading of Michèle Bernstein’s ‘Victories of the Proletariat’ made as part of the 1963 Situationist exhibition ‘Destruction of RSG-6’ the article attempts to contribute to the re-formulation of a contemporary revolutionary position on the basis of the breakdown of the programmatic Left. 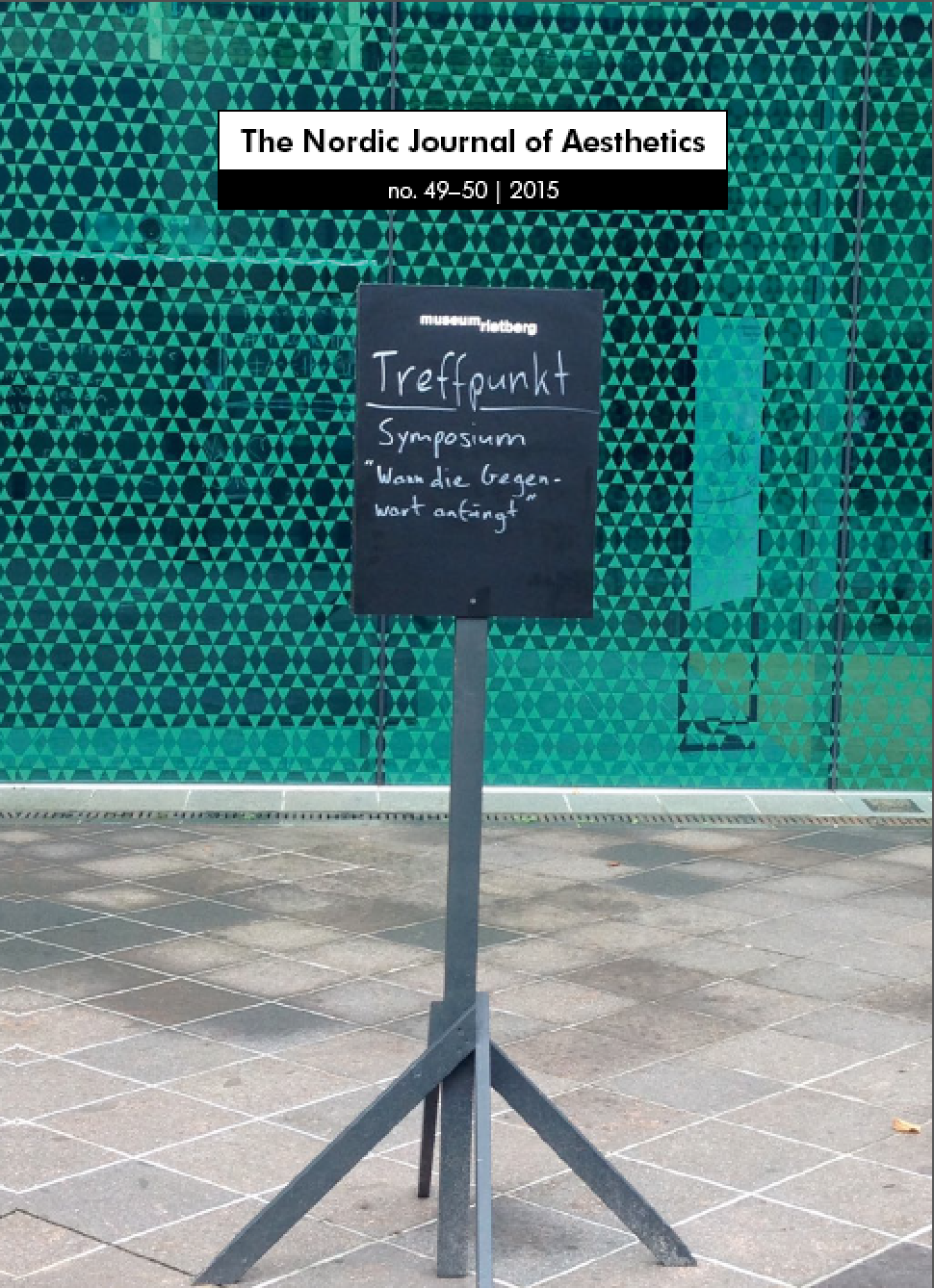