This paper presents the current status of research concerning the late Palaeolithic and Mesolithic cultures on the island of Bornholm in the Baltic Sea. Due to the island’s geographical position between Scandinavia and continental Europe, it can reveal important regional knowledge of all cultures throughout prehistoric times. The article also discusses subjects relating to island-archaeology, such as migration and possible isolation. Furthermore, the results show an updated picture of the settlement pattern on Bornholm during the Mesolithic. Finally, the archaeological finds reveal cultural as well as social contacts between hunter/gatherer societies in the Western Baltic and Bornholm. During the last few decades, the Mesolithic research on Bornholm has been focusing on the Maglemosian Culture. Systematic surveys in search of Maglemosian settlements were not conducted until the early 1980s. As an added bonus from these surveys, some late Palaeolithic and late Mesolithic sites were registered on Bornholm for the first time. Today, more than 125 Maglemosian settlements are recorded, but most of them are still a result of surface collections. Unfortunately, the preservation of organic material is not good on these sites, as they are found on Late Glacial shoreline deposits, i.e. on sandy soil. The Mesolithic habitants were forced to adapt and adjust to a very different raw material situation, and this gives the lithic industry during the Maglemosian Culture an extremely small and microlithic appearance. The lithic material from the Maglemosian Culture on Bornholm reveals some important regional aspects, which have similarities with Maglemosian settlements in Scania. These similarities are primarily caused by the same size of the raw nodules. The raw materials from Bornholm are all from the Maastrichtien and located in secondary deposits brought to the island with the different glaciers from the Quaternary Period. The most common flint type is »kugleflint« (nodular flint), often of good quality and not larger than four to six cm. The second most common material is the Kristianstad flint, which is dark grey and quite coarse and often up to 10-15 cm in size. The other two flint types are grey Danien, which is coarse to fine grained and tends to vary between four to six cm to around 10-15 cm in size. The use of local raw materials makes it easier to find the lithics from the Maglemosian Culture (Figs. 1 & 10). Many of the registered Mesolithic sites are a result of several survey projects.

In 2004, we conducted a small survey and dry sieving of the surface of the cave and found lithic material. This could indicate that the cave was inhabited during the Early Ertebølle Culture. However, it is not possible to conclude any final dating of the assemblage until more investigations of the cave have been conducted. Another important late Ertebølle site on Bornholm is Grisby. This site demonstrates fishing and hunting – in particular on marine mammals. The artefacts from Grisby include imported lithic artefacts, Limhamn axes, and groove-decorated ceramics with an elongated cylinder-shaped base (Fig.27). All these artefacts are characteristic of the East Scandinavian Ertebølle sites, which were part of an established network across the Baltic Sea. These factors could be the basis of a swift transition to the Neolithic.

To sum up, Bornholm in the late Palaeolithic was the northern part of a peninsula or an island with a substantial land bridge, which covered an area from Rügen and Pomerania to Bornholm. The settlement in the late Palaeolithic is sporadic, although the excavated site in the bog Vallensgård Mose indicates possible contacts with Rügen. This material presumably belongs to either the Bromme or the Ahrensburgian Culture in the Allerød or Dryas III. During the Dryas III and Preboreal, faunal remains of reindeer and elks have been registered on Bornholm, but there is no evidence of settlements in the Ahrensburg Culture and only little evidence from the earliest Maglemosian Culture. In the following Boreal phases, a large migration to the island along with a warmer climate and a changed fauna has been registered. During the late Maglemosian Culture, Bornholm became an isolated island and the settlement pattern changed. The number of inhabited sites was reduced and the settlements concentrated near the coast. In the Maglemosian Culture, it has been possible from the archaeological material to observe continuous social and cultural contacts with other Maglemosian societies in the Western Baltic, as exemplified by the changes in flint technology and the similarities concerning the hut structures in this region. These facts illustrate how geographic developments challenge a hunter/gatherer group exceedingly and prove their ability to adapt to changed conditions, as seen during the Maglemosian Culture in the Baltic region. During the following Kongemose and early Ertebølle cultures, the island had a sporadic habitation, but new finds, especially underwater sites, could change the impression of the settlement distribution. In the late Ertebølle Culture, an increasing number of coastal sites have been registered on the island, and this clearly proves cultural contacts with Scania. Finally, the consistent contacts between Bornholm, Scania, Rügen, and Pomerania could be one of the main reasons why the process of neolithisation seems to have been swift compared to other parts of Southern Scandinavia. The prehistory on Bornholm also has its peculiarities with an exotic quartz production during the Maglemosian Culture and the first cave site attached to the Ertebølle Culture observed in Denmark. In this article, we have described how the geographical changes have challenged the Mesolithic hunter-gatherers to the extreme. One of their most important faculties was the ability to exploit and maintain cultural as well as social contacts with other Late Palaeolithic and Mesolithic societies in the Baltic region. 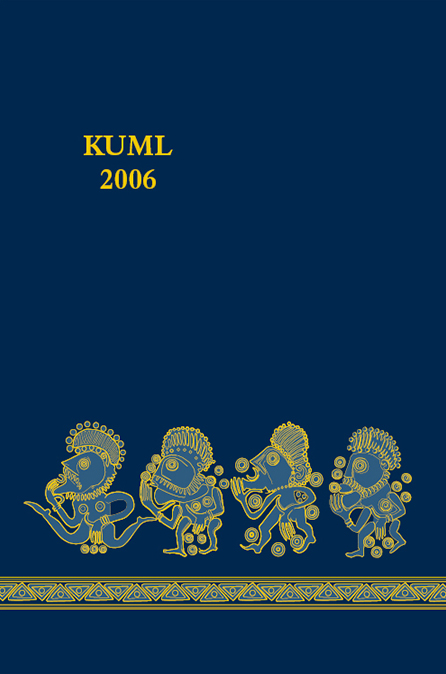