Since dendrochronological work began in Denmark around 1970, both the Archaeological Sciences Department at the National Museum in Copenhagen and the Dendrochronological Laboratory at the periodical Skalk near Århus (now WM Dendrochronological Laboratory) have worked independently on the construction of a master chronology for Danish oak trees from prehistoric times. In 2004 a joint effort was launched between the two laboratories. As a result, the master chronology from 109 BC-AD 1980, constructed at the National Museum, has been extended back in time to 352 BC, although the oldest part still needs futher consolidation. Furthermore, three mean curves, dated with the help of a German master chronology, have now been constructed, resulting in a total of 4566 years BC being covered by absolutely dated mean curves (Fig. 4). These curves are separated by gaps totalling 1565 years; the youngest gap of only 50 years (402-353 BC) will hopefully soon be closed. In addition to the absolutely dated curves, a number of mean curves, dated by radiocarbon and some covering 4-500 years, have been constructed. As a further consequence, a large number of archaeological objects and sites have now been dated. 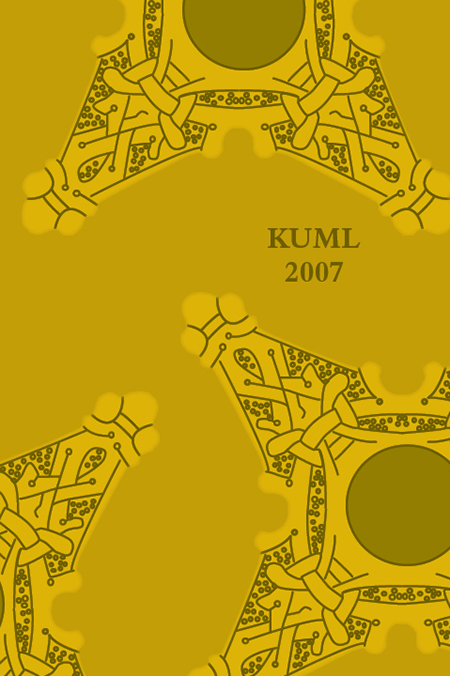