At the farm of Åsmundvåg, Hitra in Trøndelag, Norway (fig. 1), a small figurine of dark slate was accidentally found (fig. 2), which in all probability represents the smallest of all cetaceans in Norwegian waters, the common porpoise (fig. 3), which as early as the Stone Age must have been commonly hunted. Of 36 rock-carved whale figures, no less than 29 have been identified as porpoises.

The figurine from Hitra falls naturally into the same category as a number of small sculptures which it is natural to interpret as magical hunting charms, for instance the bird figurine from the Solsem cave in Trøndelag (fig. 4) and a characteristic seal sculpture from Nord-Sunde, Håland in Rogaland (fig. 5).

Similar charms are well known among the Eskimos (fig. 6-7) and other primitive people. They are used by the Eskimos both during normal sea-hunting and when fishing from the ice, and are widespread from the Asiatic Eskimos in the far west to the tribes in East Greenland. They were also known in the ancient Eskimo Thule Culture which originated in Alaska, whence it spread to the whole Eskimo area.

Also from later periods we can find traces of similar forms of pictorial magic in that whole complex of rites and customs attached to hunting and fishing. In Sparbu in North Trøndelag wooden fish figurines were still being used in the 1930s to ensure a good catch.

The whale figurine from Hitra must be seen in connection with that group of miniatures which is characteristic for the later hunting cultures in North Scandinavia and the Finnish-Baltic-Russian area. This art must have originated in the comb­pottery area of East Europe.

It is impossible to date the figurine more closely. It is probably no earlier than the oldest examples of miniature sculpture from the Middle Neolithic, but can on the other hand hardly be later than the Bronze Age.

This find was made in a fjord system into which small whales found their way from ancient times. In the find from the Hestnes cave somewhat nearer the mouth of the fjord, dated to the Early Iron Age, there were found not only bones of fish, animals and sea-birds, but the remains of seals and killer whales. Especially on Hitra, but also at a few other spots along the coast, there has been found, sometimes fished up from great depths, a number of heavy slate points, up to 23½ cm long, which it is not unreasonable to believe have been used on big sea animals, seals and whales. This newly found sculpture suggests that certain magical accessories have been part of the whale-hunting equipment. 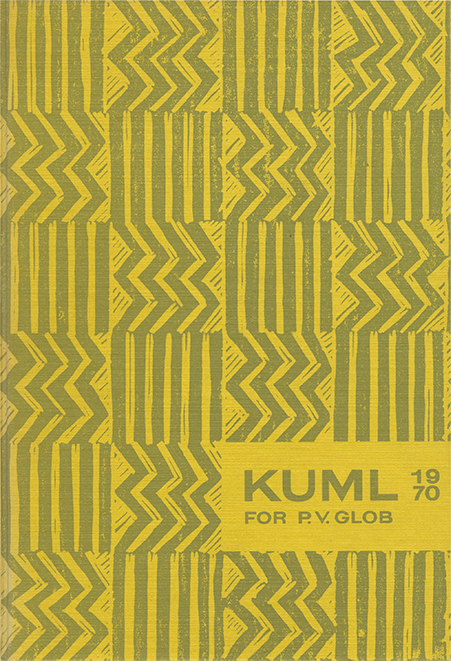