The above zoological survey is based on a minor bone collection (516 fragments) from a town excavation in Viborg. The material spans the period between the 9th and the 17th century, i. e., the Viking Age, Middle Age and the Renaissance, and is absolutely dominated by the domestic animals, which represent over 99 % of the bones from this excavation.

As usual, the majority of the bones are broken due to such things as splitting of the bones to get at the marrow, but also other "work signs" are noticeable, such as sawn off bone ends with waste products which indicate that the diaphysis was used for various bone crafts. Horncores of sheep and oxen are also often found sawn off or cut off at the basis, either because the horn itself has been utilized for various purposes, as has been done up to the present time, or because the skinning could be facilitated in this way, but a combination of these two circumstances is perhaps the right explanation.

We can say very little about the quantitative relationships among the domestic animals in the various periods (Table p. 85), as the sparse material when considered over a long period cannot provide even a somewhat safe basis.

The ox bones, which represent about 52 % of all the bones of domestic animals, show a great variation both as regards the size of the individual and the ontogenetic age, and there is no indication for a preferred age for slaughtering.

The ox is usually of the small longifrons type with the small horns and long "face" (fig. 1) which dominates in these periods, probably most pronounced in material from town excavations where the milk cows form the majority, whereas the heavier bullocks used in agriculture together with the always less numerous bulls are not so often found in this kind of material.

According to measurements of six metatarsal bones these individuals correspond in size to the present Jersey cows.

After the oxen, the sheep are represented by the largest number of fragments, mainly originating from young rams, from which one may conclude that they must have played quite an important role as food supply.

The sheep is of the well known and widely distributed goathorned type (Ovis aries palustris) which is also found today, e. g., on the Faroe Islands and several other places.

Bones of goats were also found (fig. 2), and although the bones of this kind always occur far more sparsely than the sheep's, they are nevertheless fairly frequently found in town excavations and it is supposed that owing to their small size and modest way of living they were used as a milk source (compare with present day goat keeping in many South European villages).

In the case of the pig the same applies as for the sheep, i. e., its value as food supply is evident since the majority of the bones originate from young animals. The size of pigs from Viborg falls within the variation of other subfossil stocks from the given period (Viking Age to Renaissance). Two lower hind molar teeth (m3) measure 29 and 33 mm in length, respectively, which indicates that the pig was not very big.

Regarding the horse there is little to tell, but its bones occur somewhat more frequently than normal and a few bones show splitting of the marrow whereas others are sawn over for the purpose of utilizing the diaphysis. In comparison with other finds, bones of horses from Viborg seem to be the preferred raw material for bone crafts.

The dog has been traced in several limb bones, varying strongly in size, as well as a fragmentary cranium (fig. 3) which shows a small and gently formed head without frontal stop and with unusually weakly developed postorbital processes.

A single bone (radius) of the domestic cat was found in layers from the 10th-11th century; this is one of the earliest reliably dated finds in Denmark.

Also a few bones of geese were found. These probably originate from domestic geese, which have been established with certainty in other town excavations from the same time.

Of the wild fauna there are so few fragments that they here are only listed as species: Red Deer, Cervus elaphus (2 fragments), Brown Hare, Lepus europaeus (1 fragment), Hooded Crow, Corvus corone (l fragment), these all being species which are known from periods before and after the ones described here. 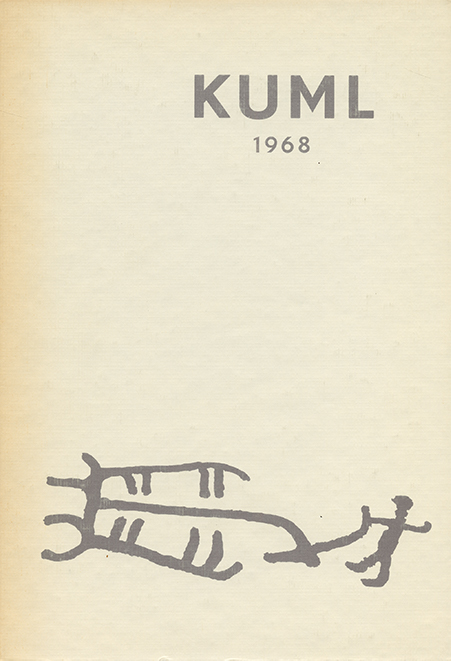