In Denmark, there are two major ethno­graphical collections, both of which have served as stud y collections for Danish archaeologists in certain periods. The idea was that our ancestors lived by and large like contemporary primitive peoples, an idea anthropologists strongly repudiate today with reference to the dignity of other peoples, just as pre-historians did 200 years ago with refer­ ence to the dignity of the Danish people. In this article, I demonstrate how the establishment of a national popular democracy in the 19th century changed national history – which was a central factor in the production of Danish identity – from the history of the kings to the history of the people. This in turn made the evolutionary theories of the socia l philosophers of th e Enli ghtenment relevant, creatin g the idea that the lives of contemporary savages were more or less the same as the lives of our  ancient ancestors. This then made the ethnographical collections relevant for archaeological studies.To­day anthropologis ts are very negative toward such evolutionary ideas, and it is demonstrated how it was the extension of democracy to an int ernational level that changed the conception of other peoples from remnants of the past to contemporary but culturally different peoples. The possibilities or impossibilities of close cooperation between archaeology and anthropology have thus alternat ed cyclically during the past 200 years, and if you formulate the problem as one of the relation beween theories of cultural differences and theories of human development you can prolong this oscillation between close cooperation and total separation at least 2500 years. So sometime in the future an thropology and archaeolo gy will cooperate closely again. 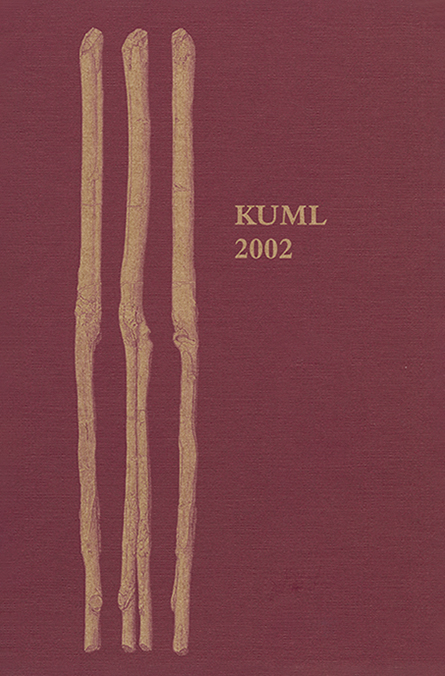