The Force of Digital Aesthetics. On Memes, Hacking, and Individuation

The paper explores memes, digital artefacts that acquire a viral character and become globally popular, as an aesthetic trend that not only entices but propels and molds subjective, collective and political becoming. Following both Simondon and Bakhtin, memes are first considered as aesthetic objects that mediate individuation. Here, resonance between psychic, collective and technical individuation is established and re-enacted through the aesthetic consummation of self, the collective and the technical in the various performances of meme cultures. Secondly, if memes are followed in the making, from birth to their spill-over onto wider social networks, the very expressive form of meme turns out to be borne by specific technical architecture and mannerisms of a small number of platforms, and, most notably, the image board 4chan. The source of memes’ various forms of power is concentrated here. Memes are intimately linked to 4chan’s /b/ board, the birthplace of Lulzsec and the Anonymous hacking networks. Memes’ architectonics, as an inheritance of a few specific human-technical structures, in turn informs the production of new platforms (memes generators), forms of networked 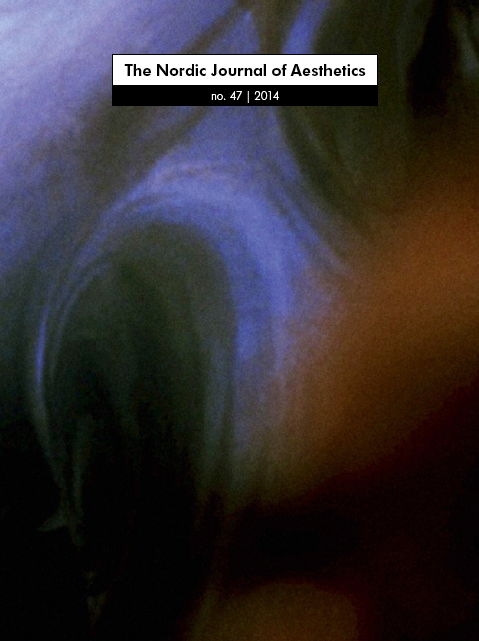