The first published funeral sermon in Danish appeared in 1565, and funeral sermons became a popular genre in Danish literature until the late 18th century. Unlike the German funeral sermons, the Danish sermons have been generally ignored by historians apart from using the data for the deceased found in the sermon. Literary historians have paid more attention the texts, but the genre still lacks a general survey. This article focuses on the printed funeral sermons that appeared during the first 50 years with special attention to their treatment of men and women as officeholders, which for women meant the office as holder of crown fiefs (lensmænd).

During the period under discussion, 54 funeral sermons appeared in print, 22 for women and 32 for men, all from the higher ranks of the nobility. Not included in these numbers are three funeral sermons for children. From the beginning, the printed funeral sermons contained the actual sermon held at the funeral and a biography of the deceased with focus both on his or her life and on his or her death. Fairly soon, a preface by the preacher addressed to the bereaved – either the widow, widower, children and/or other relatives – is included. This preface also gives valuable historical information. One feature, that has been noted and used in reconstructing noble pedigrees, is the list of ancestors and ancestresses of the deceased that was introduced (as part of the biography) in 1573 and expanded during the 1580's until it became standard to begin the biographical part by listing parents, grandparents, great-grandparents and a few great-great-grandfathers. This development corresponds to the growing interest in their genealogies by the nobility that became a closed class in 1536.

Two of the funeral sermons concern a couple, Otte Rud (d. 1565) and Pernille Oxe (d. 1576), both of whom were crown fief holders. However, their biographies differ when it comes to describing this. While Otte Rud’s crown fief holdings are listed – along with his other offices, concluding that of admiral of the Danish fleet – Pernille Oxe’s nine-year tenure as crown fief holder (of a major crown fief) is completely ignored. This turns out to be the case also for the other four women who held crown fiefs, and whose funeral sermons were published. In one case, there is a hint of the deceased woman holding office, but the office is not specified and she is described as an exception, possessing male virtues. During the 16th century, women made up 11% of those holding major fiefs, and 20% of those holding minor fiefs. In contrast, all funeral sermons for men refer to their offices, including their crown fief holdings. The virtues necessary for being a good crown fief holder were not those considered ideal for noble women to possess, and did not serve the edifying purpose of the funeral sermons, and mention of office holding was therefore as a rule omitted. 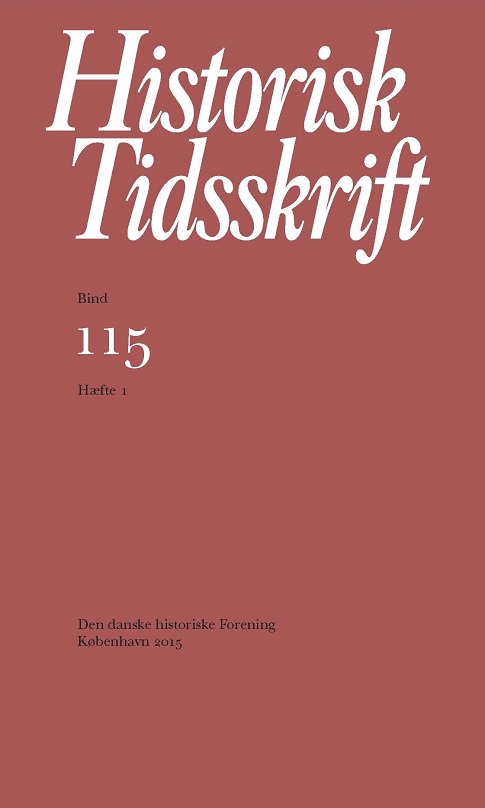